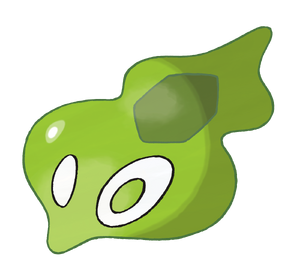 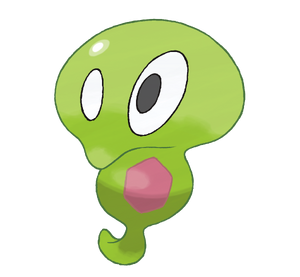 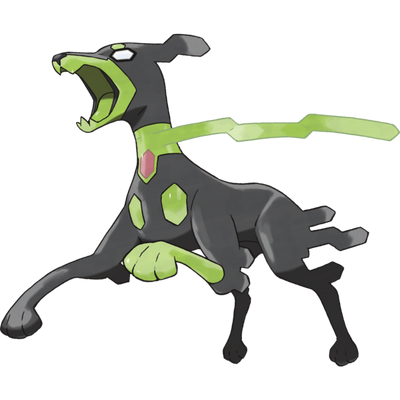 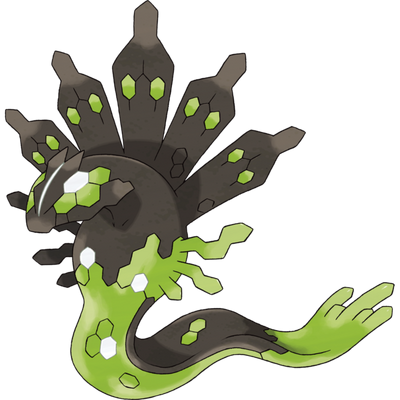 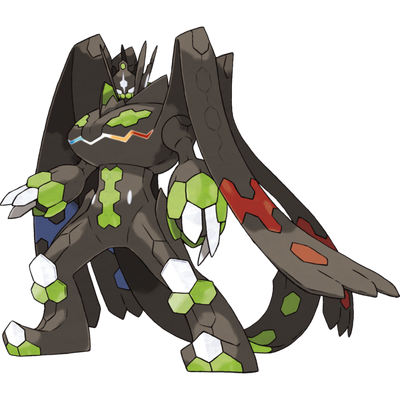 Zygarde is a Dragon/Ground Type Legendary Pokémon introduced in Generation VI. It's hypothesized that it's monitoring those who destroy the ecosystem from deep in the cave where it lives. When the Kalos region's ecosystem falls into disarray, it appears and reveals its secret power.

Lifting Strength: Class M (Should be far above Swampert)

The Zygarde Cells are capable of flying at this speed. 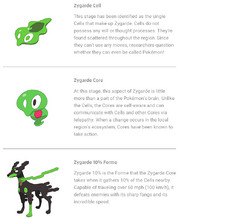 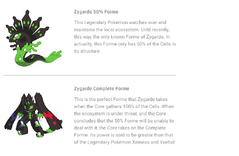 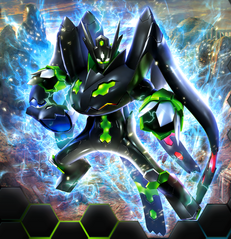 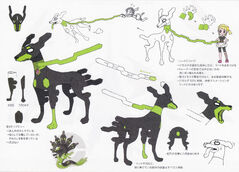 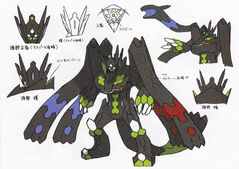 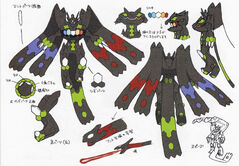