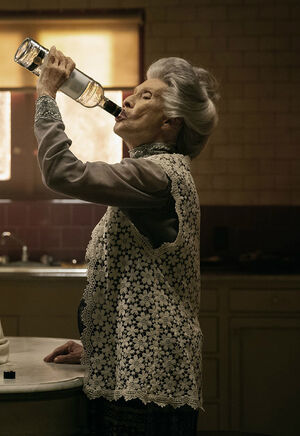 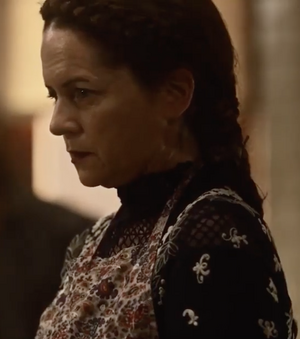 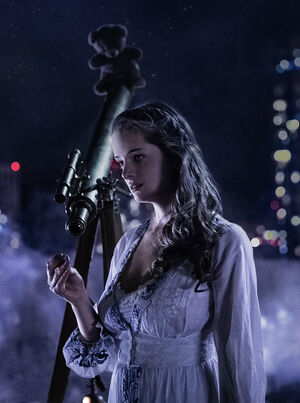 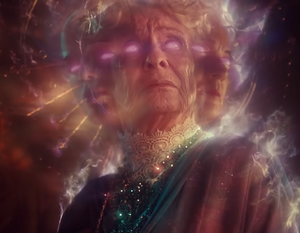 The Zorya Sisters are one of the Old Gods, and they come from Slavic mythology. The three represent the Evening Star, the Morning Star, and the Midnight Star respectively. The Zorya were once powerful goddesses who bound the Doomsday Hound, Simargl, in chains of stars, thus preventing the whole of everything from being destroyed.

However, now they are nothing but old, forgotten stories. They once lived as Queens, residing in celestial palaces while being attended by servants, but now they barely survive as poor eastern immigrants, sharing an apartment alongside the god Czernobog in Chicago.

Attack Potency: Unknown physically (The Zorya Sisters lack worshippers and should be vastly weaker than Gods such as Mr. Wednesday, but vastly stronger than mortals like Laura Moon) | At least Large Planet level (Zorya Polunochnaya moved the moon and transformed it into a silver dollar in Shadow's dream), likely Large Star level (The Sisters keep Simargl trapped in the Big Dipper constellation, and should they cease existing, he will escape), possibly Universe level (Should Simargl escape, he will eat the whole of everything)

Intelligence: High (They collectively know plenty of astronomy and astrology-related knowledge. They can also read the future)

Weaknesses: Not nearly as powerful as they once were, due to a lack of worshipers. Gods can be permanently killed if they take their own lives, a symbolic gesture of losing faith in themselves.

Retrieved from "https://vsbattles.fandom.com/wiki/Zorya_Sisters?oldid=5671907"
Community content is available under CC-BY-SA unless otherwise noted.