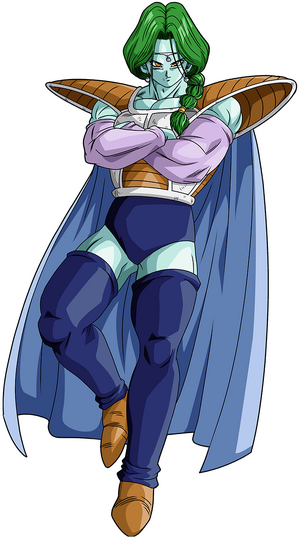 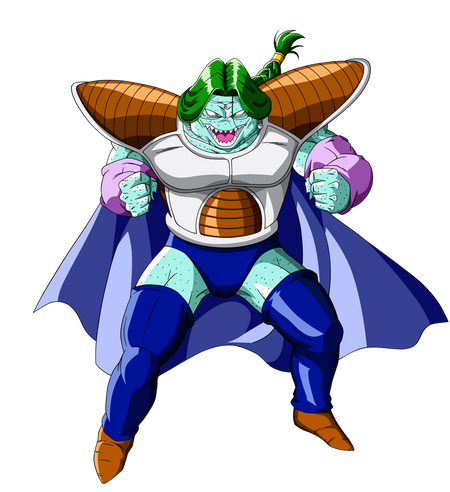 Zarbon is an alien character and villain in the anime Dragon Ball Z and the manga Dragon Ball, also making a short appearance in Dragon Ball GT. He is an elegant warrior who serves as one of Frieza's two aids, being the higher ranked out of himself and Dodoria.

Classification: Alien, Member of the Frieza Force, Guard of Frieza

Powers and Abilities: Superhuman Physical Characteristics, Acrobatics, Skilled in hand-to-hand combat, Flight, Ki Manipulation (Can be used defensively and offensively, to strengthen his skin or to fire ki blasts, which can home in on targets and form defensive barriers), Information Analysis and Ki Sensing via Scouter, Can transform to boost his power, Resistance to Extreme Cold and Cosmic Radiation

Intelligence: Very skilled hand to hand fighter with years of experience in battle. His intelligence, cunning, and resourcefulness is noted worthy enough to act as an advisor to Frieza.