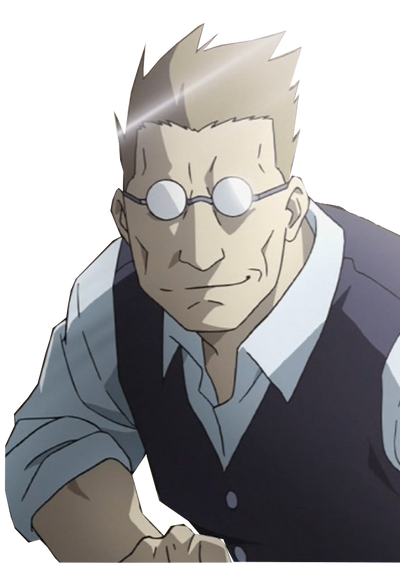 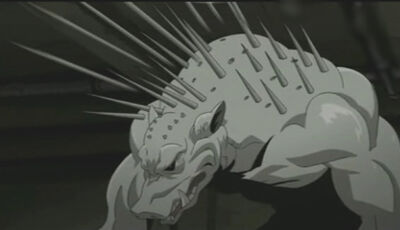 Powers and Abilities: Superhuman Physical Characteristics, Transformation between his human form and his chimera (Boar-like) form, Can shoot spines from his back

Attack Potency: Building level (Should be comparable to Jerso. His spines can easily dispatch Mannequins, and pierced Scar)

Range: Standard melee range. Tens of meters with his spines.

Weaknesses: He depletes his stamina when he generates his spines.

Retrieved from "https://vsbattles.fandom.com/wiki/Zampano?oldid=6156502"
Community content is available under CC-BY-SA unless otherwise noted.