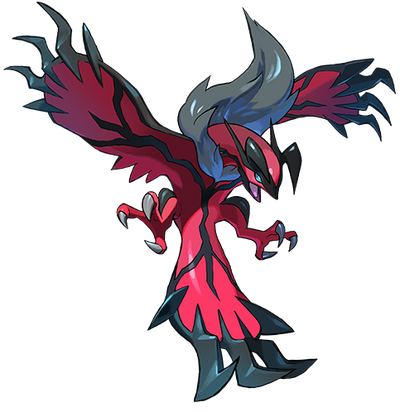 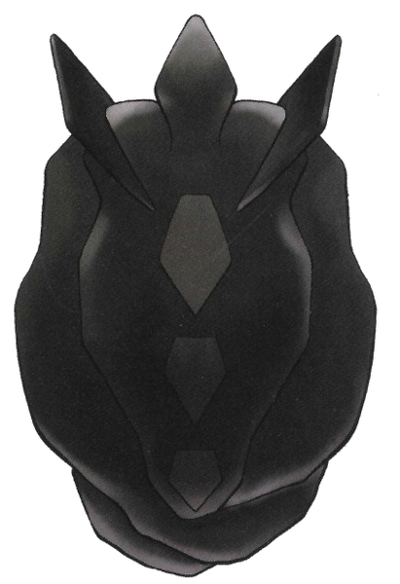 Yveltal (Japanese: イベルタル Iberutaru) is a Dark/Flying Legendary Pokémon introduced in Generation VI. It is the mascot for Pokémon Y. It is Xerneas's counterpart.

Weaknesses: Rock, Electric, Fairy, and Ice Type moves. Dark Aura can be reversed if a fighter has the ability Aura Break

Was being used by Lysandre to power AZ's Ultimate Weapon. 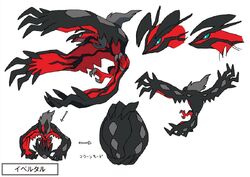 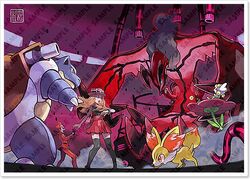 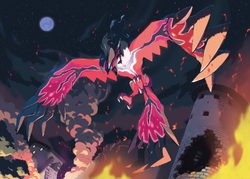 Ichigo Kurosaki (Bleach) Ichigo's Profile (Both were 5-B, and speed was equalized)