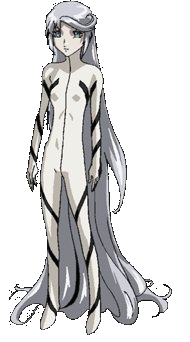 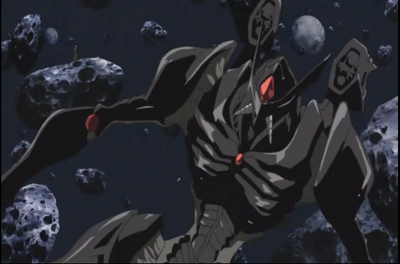 Yuty La was a member of the Silver Tribe, and also one of the 5 Nodos.

Stamina: Very High (Can fight for hundreds of hours without rest)

Weaknesses: If she goes into madness, she loses control and destroys everything in her path.