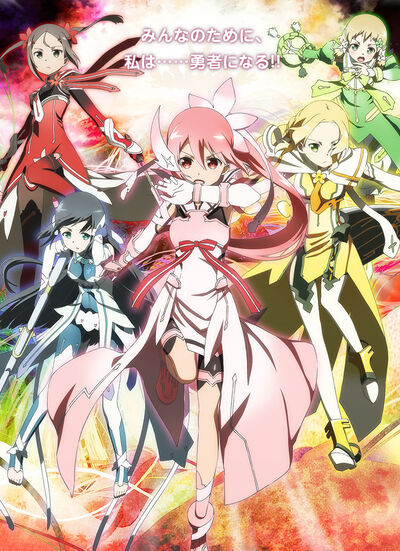 For detailed information about this series, visit the Yuki Yuna is a Hero Wiki.

Yuki Yuna is a Hero is an anime series directed by Seiji Kishi in the Fall season of 2014. Alongside it, a prequel novel written by Takahiro and illustrated by BUNBUN was being released: Washio Sumi is a Hero. Since then, the franchise has expanded largely, as it has gotten manga adaptations of Yuki Yuna and Washio Sumi, 2 visual novels, an action game, sequel chapters, a spin-off manga, a 2nd prequel novel called Nogi Wakaba is a Hero, a prequel chapter about the first ever Heroes, a smartphone game, a movie trilogy of Washio Sumi, a 2nd anime season serving as both a prequel and a sequel to the 1st season and a parallel novel about failed Heroes.

The story takes place on the Japanese island Shikoku in the fictional city of Sanshu, based on the real-life city of Kan'onji in Kagawa Prefecture, in the 300th year of the Era of the Gods. Yuna, Mimori, Fu, and Itsuki are all members of the Sanshu Middle School Hero Club, dedicating themselves to helping those that request help (later joined by Karin). One day in their regular daily lives, the Hero Club members are suddenly caught in an explosion of light and transported to a strange forest, where they encounter mysterious monsters known as Vertex which seek to destroy the Shinju ("Divine Tree"), the guardian deity which protects and blesses humanity. Using a special phone application granted by Taisha, an organization dedicated to the Shinju, Yuna and her friends must transform into "heroes" with magical powers to protect their world from imminent destruction.

The Yushaverse is a powerful verse in its own right, the Heroes casually being Mountain level in AP, going at speeds up to or even surpassing Mach 25, and being practically immortal and invulnerable to damage due to their fairies. The Heroes can become even more powerful when in Mankai form, being able to destroy objects or deflect attacks comparable to moons. The Vertexes, creatures created by the Gods that oppose humanity, can casually shrug off nukes in their weakest form. The Cancer Vertex's shields can handle at least 50 teratons of punishment, and the Leo Star Cluster Vertex has a soul the size of the moon. 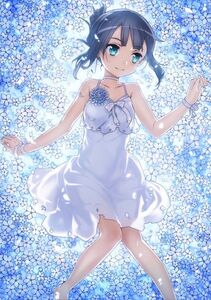 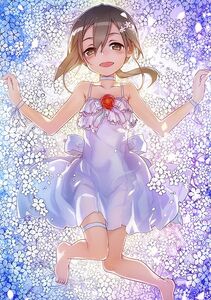 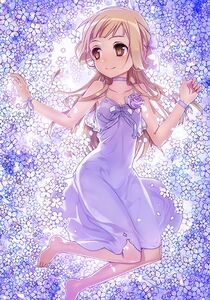 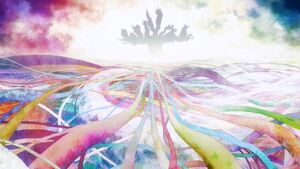 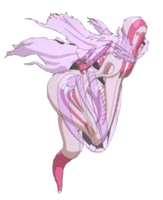 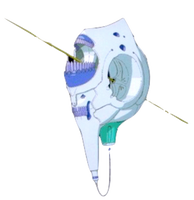 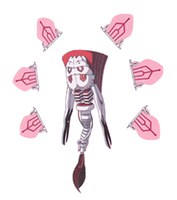 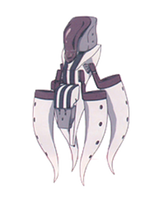 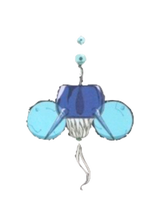 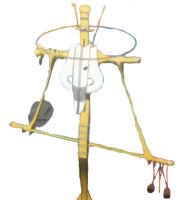 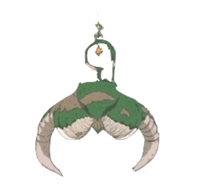 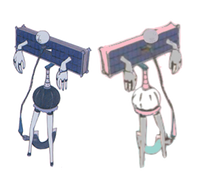 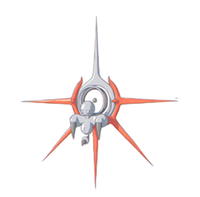 Start a Discussion Discussions about Yuki Yuna is a Hero