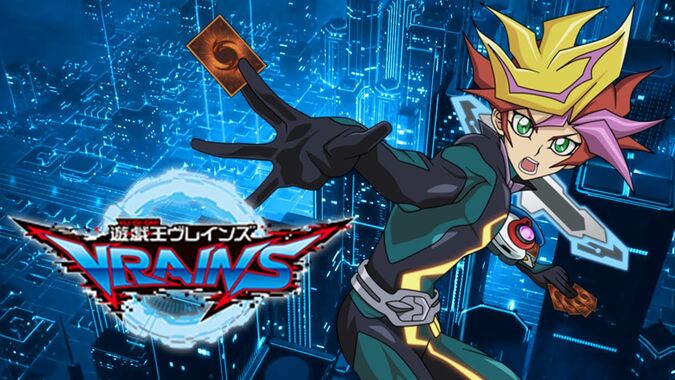 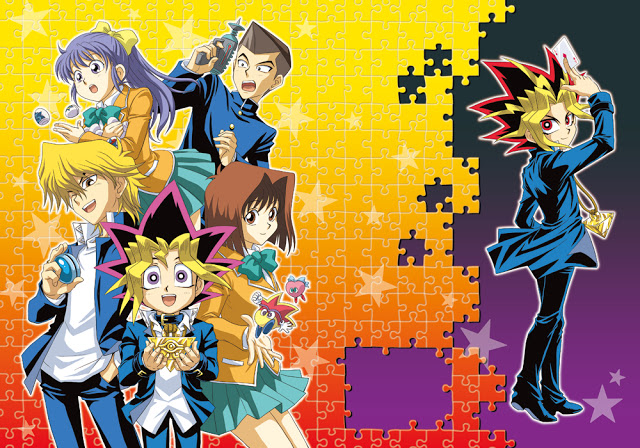 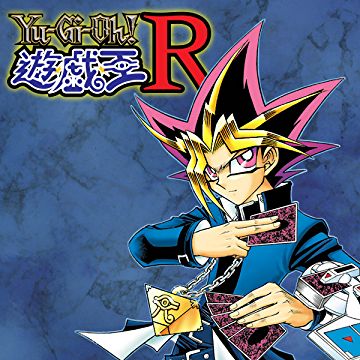 Summary of the Series

Yu-Gi-Oh!(遊☆戯☆王 Yū-Gi-Ō!, lit. "Game King") is a Japanese manga series about gaming written and illustrated by Kazuki Takahashi. It was serialized in Shueisha's Weekly Shōnen Jump magazine between September 30, 1996, and March 8, 2004. The plot follows the story of a boy named Yugi Mutou, who solves the ancient Millennium Puzzle. Yugi awakens a gambling alter-ego within his body that solves his conflicts using various games.

Two anime adaptations were produced; one by Toei Animation, which aired from April 4, 1998, to October 10, 1998,[2] and another produced by NAS and animated by Studio Gallop titled Yu-Gi-Oh! Duel Monsters, which aired between April 2000 and September 2004. The manga series has spawned a franchise that includes multiple spin-off manga and anime series, a trading card game, and numerous video games. Most of the incarnations of the franchise involve the fictional trading card game known as Duel Monsters, where each player uses cards to "duel" each other in a mock battle of fantasy "monsters". This forms the basis for the real-life Yu-Gi-Oh! Trading Card Game.

Most monsters in Yu-Gi-Oh! are mountain level busters, and are very well supported by Spells and Traps that appeal to their Type, Attribute, and specific archetype. Attack negation is huge, and risky, as they can confuse the opponent quite fast, leaving them vulnerable for a direct attack. Extra Deck monsters, like Synchro and Xyz monsters, all have powerful effects that can range from stopping your opponent from activating Special Abilities, getting more powerful from specific conditions to having direct attacks that can damage one's soul, and stated in the anime, Numbers can only be destroyed by other Numbers, meaning that they can pose a threat to anyone who doesn't watch where they're going with these types of duels. If you do lose a duel with a "Number" monster, your soul is taken away by the victor, rendering you dead.

In Yu-Gi-Oh Arc-V, where it is safe to assume that most monsters can do real damage, ranging from a wall level buster to (last seen) Large Building Level, the EnCards created by Leo Akaba are among the most powerful. The EnCards, able to render all Monster cards on the field into Normal types, can convert natural energy into purification energy that can splinter a world along with both the target and user who they are each reincarnated into a set of quadruplets.

Yu-Gi-Oh! Trading cards are a huge abundance, that can focus on direct damage infliction from Special Abilities to battle damage, or possession, meaning that the opponent's soul is quite vulnerable to most attacks, even basic ones. Manipulation of time, space, and dimensions, banishing the dead forever, and sometimes, tributes that can bring out a heap of power that can access even more abilities. The most powerful entity (up until Yu-Gi-Oh! Arc-V) "Number 100: Numeron Dragon, is capable of doing almost any feat involved, with 100 powerful "Number" cards, 3 Egyptian Gods, 1 Creator God of Light, Multiple God-like Synchro monsters, and Powerful Fusion monsters. In fact, the duelists who wield these kinds of powers, make them, quite literally, Supreme Gods, Kings, Queens, Angels, Devils, or Demi-Gods in their own right, as stated in the original Yu-Gi-Oh, all the way up towards Yu-Gi-Oh Arc-V, and to potentially other sequels.

Overall in general, this verse is immensely strong for a Trading Card Game Universe. It possesses planet level anime canon characters, cards that are able to manipulate the souls of living beings, even a monster bigger than the sun, Galactic monsters that can change the course of history, and time. Powerful spells play a major role in what those monsters do, and universal creators that can manipulate the very fabric of this universe, and beyond, potentially a multiverse. (In Yu-Gi-Oh Arc-V, where there are different dimensions with alternate timelines.)

Note: Use of Monster/Spell/Trap card game mechanics are not acceptable to use in versus threads, as they were shown not to be practicable in actual combat. See this thread: here for reference.

Supporters and Opponents of this verse 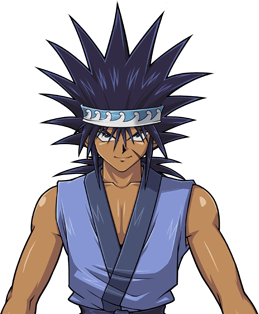