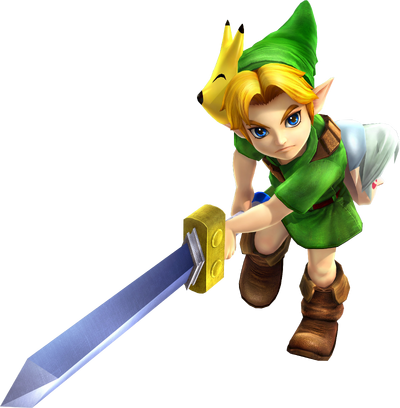 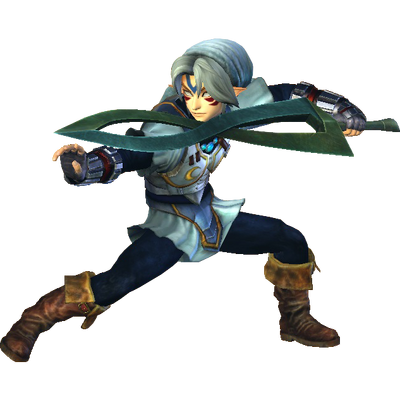 The land of Termina faced imminent destruction from a maniacal masked figure and a furious Moon, but a young hero named Link appeared just in time to summon the Four Giants and set things right. Link originally found himself in Termina while in search of someone dear to him, The Skull Kid stole the Ocarina of Time from him and set the events of Majora's Mask in motion. Despite his youth, Link is a formidable warrior, possessing mastery of a sword. He also comes equipped with the Fierce Deity's Mask, an object that allows him to turn into a powerful spirit.

Attack Potency: Multi-Continent level (Should be no weaker than the rest of the cast) | Universe level (Is empowered by the same Fierce Deity Mask used to defeat Majora; additionally, can split the Majora's Mask moon in half with his Musou)

Standard Equipment: His large two-handed Kokiri Sword, Ocarina of Time, Keaton Mask, and the Fierce Deity Mask, and variety of other items