For more information about this series, see the Youjo Senki Wiki or the Wikipedia Article.

Youjo Senki (幼女戦記, literally "The Military Chronicles of a Little Girl") is a light novel series written by Carlo Zen and illustrated by Shinobu Shinotsuki. It is publishded on English as Saga of Tanya the Evil.

An atheistic, arrogant Japanese salaryman insults “God” in the moment of his death. As punishment he is reborn as the girl Tanya Degurechaff in a world similar to the real world during WWI, but with magic. The country she is born in, which resembles Germany, is an empire warring with the nearby countries.

According to "Being X", how Tanya calls God, if she were to die an unnatural death, while refusing to have faith in him, her soul would be sent to hell for the sins of her previous life.

Tanya blessed with magical aptitude decides to join the Empire's army and fight in the upcoming world war, in the hope of reaching a rank high enough to guaranty her a safe and enjoyable life far from the battlefield.

Despite her age Tanya quickly becomes a ruthless and efficient soldier prioritizing her career over anything else, even the lives of her subordinates.

This verse shows weapons and technology similar to the real world during World War I, with the addition of Mages that are able to use special gear to fly, create barriers and cast destructive spells with their rifles.

Those mages generally appear to be around building level, while the main character Tanya has shown to be at Town level, likely higher.

The strongest character in this verse (as far as the series is released) is Existence X, whose tier is currently unknown. He claims to be the creator of all the universes Youjo Senki takes place in, also he is depicted as a superior being. The degree of this superiority can however not be accurately determined by now.

Other god tier characters have appeared in the manga version, by now there is hardly any information on them though. 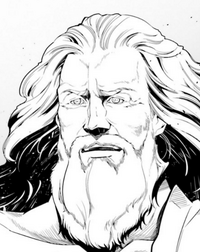 Existence X
Add a photo to this gallery 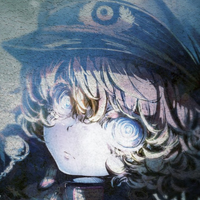 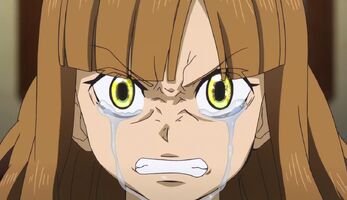 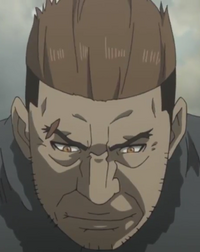 Anson Sioux
Add a photo to this gallery 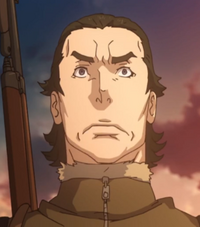 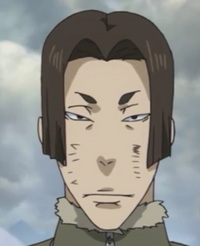 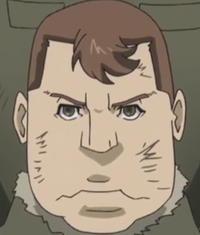 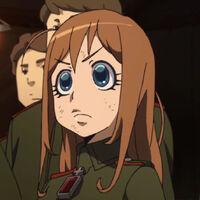 Viktoriya Ivanovna Serebryakov
Add a photo to this gallery 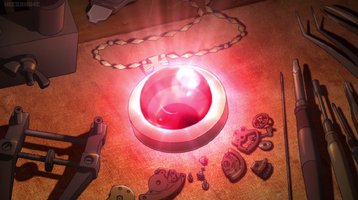 Elinium Type 95 Operation Orb
Add a photo to this gallery

Light Novel
Add a photo to this gallery