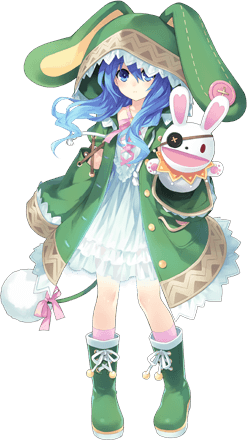 Yoshino (四糸乃 Yoshino) is the second Spirit saved by Shido and the kindest spirit so far in the series.

Attack Potency: At least Small Town level, likely City level (Fought the entire AST team without any effort. She is also much stronger than her sealed form which can casually defeat dozens of Bandersnatches. Dropped the temperature of Tenguu city and covered it in ice). Mountain level Environmental Destruction (Passively generated this amount of energy all the time she appears) | At least Small Town level (Capable of stalling White Licorice Origami or impaling Kurumi's clones with her icicles), higher with Siron (The Siron form increases her Power drastically, in this form, she is stronger than regular sealed spirits)

Durability: At least Small Town level, likely City level (Unscathed by a missile barrage, completely unaffected by AST's attacks, her Astral Dress' protection is dependent of her amount of Reiryoku she has, her dress should protect her against blow as strong as her destructive capacity) | At least Small Town level (Took attacks from Kurumi's clones and bandersnatches), higher with Siron (Siron is an armor which increases both her attack and defense) 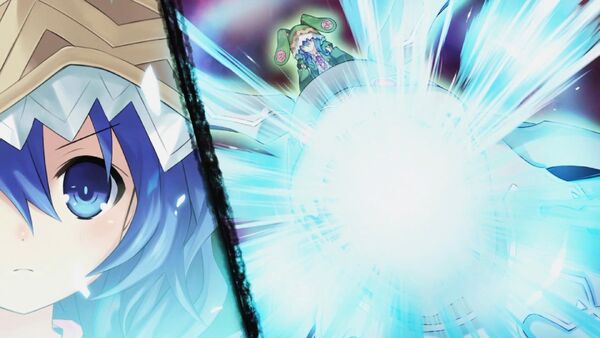 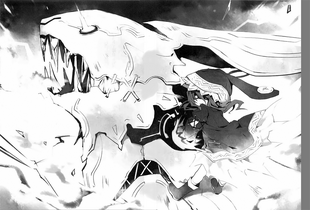 Zadkiel
Add a photo to this gallery

Intelligence: Average. Usually she uses the environment to attack an opponent. She turned rain created by her presence into icicles to attack the opponent in every direction. She can also redirect these icicles and throw them at the opponent. When she is in a difficult situation, she uses the full form of Yoshinon.

Weaknesses: Yoshino is very passive and usually avoids fighting and tries not to engage in combat in order to not hurt people. She is mentally unstable when separated from Yoshinon, and has not fully gained control of her Angel at its full power

Regina (Pretty Cure) Regina's profile (Note: Speed was Equalized and Both were 7-B)