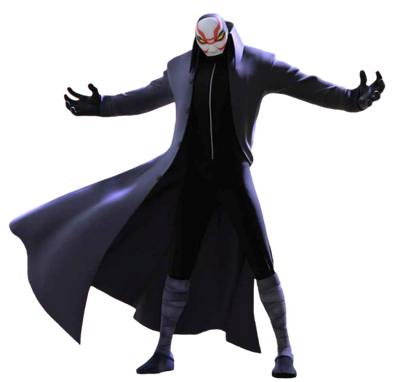 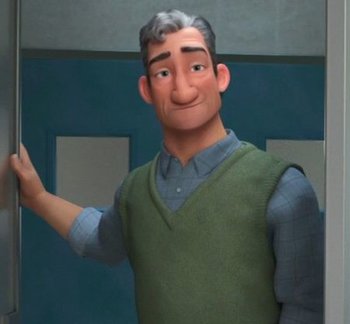 Dr. Callaghan was the head professor at the San Fransokyo Institute of Technology, inspiring many young prodigies such as Hiro's brother, Tadashi Hamada. However, he also has a much darker and villainous side to him known as Yokai, born out of his fury when his daughter went missing through a portal, presumed dead. Now, donning a mask and utilising Hiro's microbots, he sets out to terrorise the man that led to his daughter's disappearance and subject him to the same fate as his daughter out of a lust for vengeance.

Tier: 10-B physically, at least 9-A with Microbots

Lifting Strength: At least Class 50 (Able to easily lift and throw large chunks of debris, without nearly the full extent of his microbots)

Durability: Human level physically. At least Small Building level, possibly Building level with Microbots (Can withstand attacks from Baymax, his microbots allowed him to come out of an explosion that destroyed a school while unscathed)

Intelligence: Genius. He is an extremely acclaimed professor. Capable of fighting with 6 different heroes at once

Weaknesses: If you get rid of his mask, he no longer holds control of the microbots. The microbots do not regenerate or duplicate, so his microbot stock is limited to the amount of microbots he has.