VS Battles Wiki
Register
Don't have an account?
Sign In
in: Characters, Cthulhu Mythos, Cosmic Entities,
and 32 more 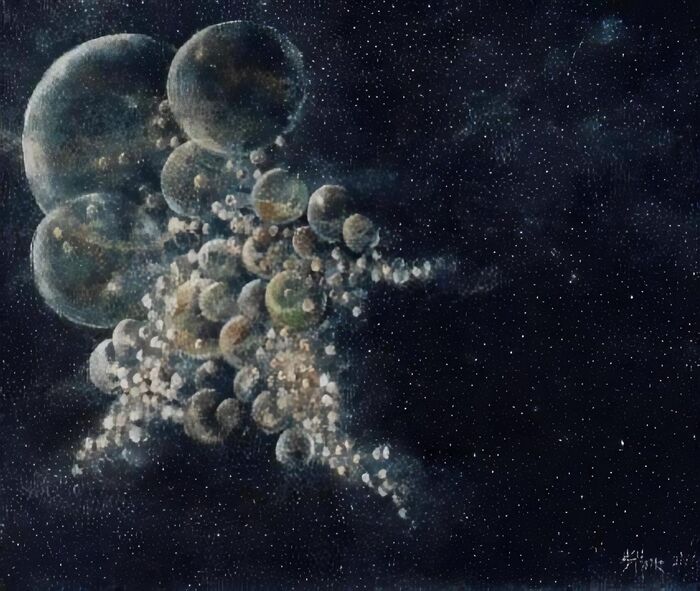 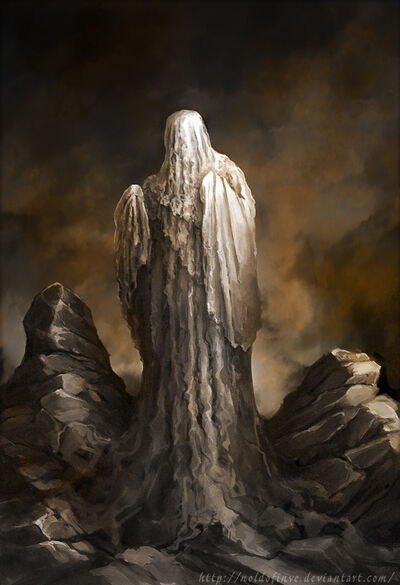 Yog-Sothoth is one of the all-powerful Ultimate Gods that reside in the formless chaos past the confines of dimensioned space, and the most important and prominent of them all, being directly associated with the entity known as "The Supreme Archetype," who reigns chief among the inhabitants of the Ultimate Abyss and is coterminous with all of existence as an unbounded oneness of pure being, holding a particularly close connection to great thinkers and seekers of cosmic knowledge, among which is Randolph Carter, who eventually has a direct encounter with the supreme entity, aiming to penetrate the illusory Veil of existence and attain knowledge of the "Ultimate Mystery" that lies behind all things.

Unlike the other entities of its level, who are so far beyond human comprehension as to appear mindless and devoid of personality entirely, the Supreme Archetype displays a quasi-benevolent attitude towards lesser entities, being willing to have an audience with whoever it deems worthy of its attention, and giving them the choice of either partaking in its own, boundless knowledge regarding all things, or leaving the outer spheres with their own ignorance unscathed.

Name: The Ancient Ones | None. Though its fragments were given various names throughout all of existence, such as Yog-Sothoth, as well as epithets such as "The Lurker at the Threshold", "The Key and the Gate", "The Beyond One", "Opener of the Way", "The All-in-One", and "The One-in-All".

Age: Irrelevant. Transcends and encompasses all definitions of time.

All previous abilities on an unfathomably higher scale, as well as: Transduality (Type 4), Acausality (Type 5)

Attack Potency: At least Outerverse level+ (The Ancient Ones reside past the First Gate, in an undimensioned region that exists beyond the infinite-dimensional spacetime of the physical world, as well as the recursions of nested universes existing past it, perceiving all such structures as infinitesimal illusions with no substance, and are responsible for guarding the Ultimate Gate leading to the void inhabited by The Outer Gods, being able to open it and allow for explorers to pass through its threshold using the Silver Key) | High Outerverse level (Exists in the Ultimate Void, a space of pure nothingness and chaos that transcends all conceptions of being, size and boundaries, as the genuine and ultimate infinity beyond the mathematics of any cosmos, of which all of existence is nothing but an atom, residing beyond a vast hierarchy of "limitless vacua beyond all thought and entity" that correspond to increasingly deeper and more abstract perceptions of infinity in a world of pure dreams that lies completely beyond infinite-dimensional spacetime. Encompasses the other Ultimate Gods within itself, and exists as a direct personification of the Ultimate Gate and that which exists beyond it) | Boundless (The Supreme Archetype is an all-encompassing oneness that exists as "All-in-One and One-in-All of limitless being and self," acting as the animating essence of all existence that subsumes even the "ultimate mystery" which underlies all manifested phenomena and in which the Archetypes themselves participate in, holding even the Ultimate Abyss and its transcendent inhabitants as facets of itself, much like the rest of existence is comprised of fractionary aspects of them, as insignificant and equally distant from itself as regular humans are)

Intelligence: Omniscient. As the entity encompasses and is aware of all things, having knowledge even of the "ultimate mystery" which lies underneath, and defines, the Veil of all of existence and its inner workings, with its avatars and manifestations seemingly sharing this all-knowing nature as well.