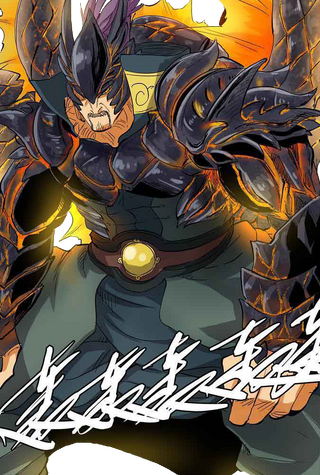 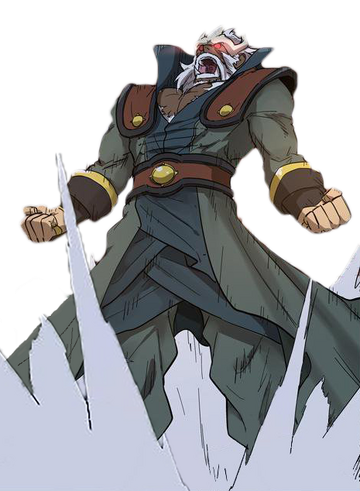 Ye Zong is a member of the major Snow Wind Family and Ye Ziyun's father. He currently holds the position of City Lord of Glory City. At the start of the series, he was said to be at the "peak" of Black Gold rank and the strongest Demon Spiritualist in Glory City after his father, Ye Mo.

Tier: High 7-C | Likely 7-A, at least 7-A with the complete Ten Thousand Demonic Beast Array

Attack Potency: Large Town level (Superior to Shen Hong, who is stronger than Duan Jian). Can ignore durability to an extent via Soul Manipulation. | Likely Mountain level (While being weaker than Long Sha, he should still be comparable to him), at least Mountain level with the complete Ten Thousand Demonic Beast Array (Restrained a dozen of Legend rank experts and would have killed them if not for one of them using a secret technique that increased his power to Demigod rank).Can ignore durability to an extent via Soul Manipulation.

Stamina: Very High (He should have a far higher stamina than Silver Ranked Practionner.) | Very High

Intelligence: Very High, as a City Lord, he has ruled for dozens of years over Glory City and elaborated strategies in order to survive each time a Demon Beast horde threats the city.

Weaknesses: A poison specialized to kill dragons can weaken and put him on the verge of death. | None notable.

Retrieved from "https://vsbattles.fandom.com/wiki/Ye_Zong?oldid=6170878"
Community content is available under CC-BY-SA unless otherwise noted.