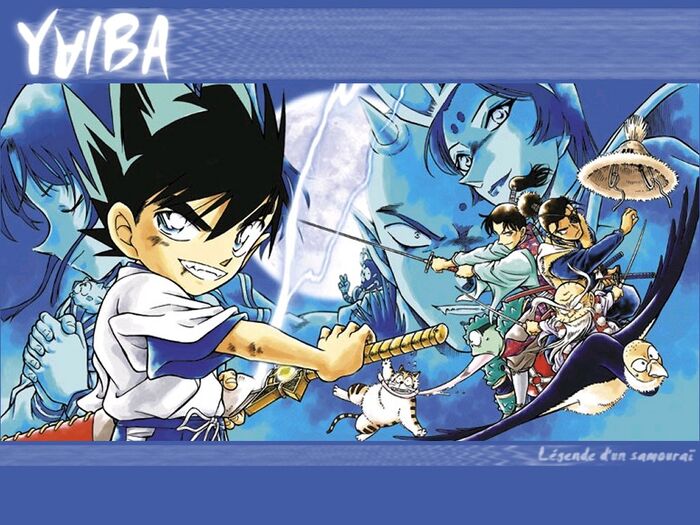 Yaiba, also known as Legend of the Swordmaster Yaiba (剣勇伝説YAIBA Ken'yū Densetsu Yaiba?), is a shōnen manga series by Gosho Aoyama (the mangaka of the never-ending Detective Conan/ Case Closed).

The light-hearted manga is about an adventuring samurai named Yaiba Kurogane (鉄 刃 Kurogane Yaiba?) who knows how to be a samurai, and little else. Yaiba lives with his father, Kenjurou, in the forest. One day, while Yaiba was eating, a troop of gorillas came to attack. Yaiba and his father escaped and hid inside a box, but they didn't know that the box was full of pineapples and was going to be transported into the city. In the city, Yaiba finds out that he is a legendary warrior and has to fight the evil of a demonic looking high-school student named Takeshi Onimaru.

However, due to the author's sense of scaling, perspective and power-scaling, it is nearly impossible to ascertain the characters' durability and speed. Speed is extremely inconsistent, and durability is even harder to pinpoint. Please keep in mind that the current speed ratings for characters should be taken with a grain of salt, and there is no other choice but to put Yaiba and Onimaru's durability as Unknown. 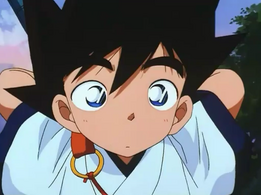 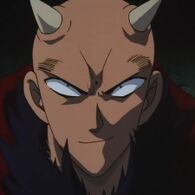 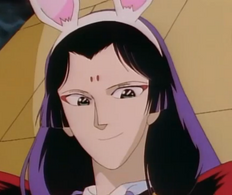 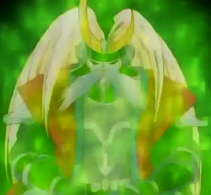