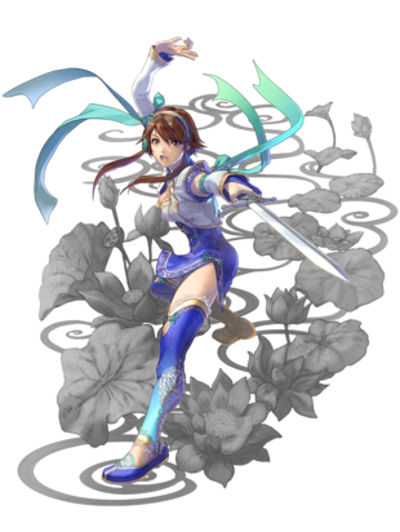 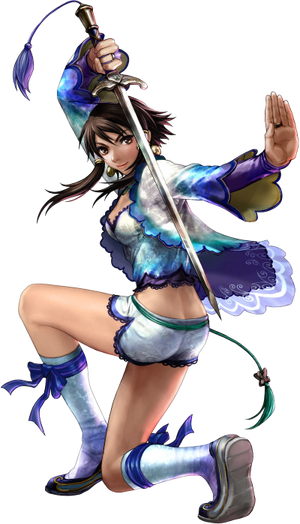 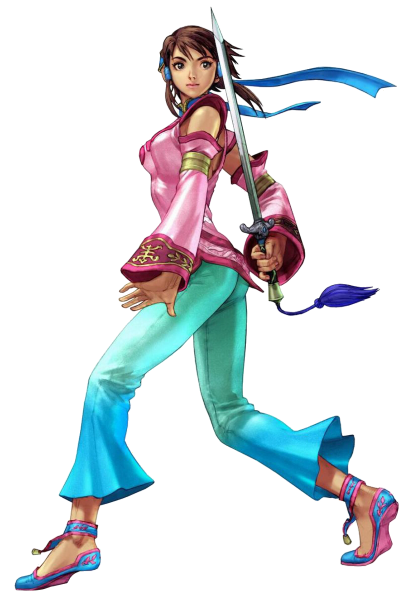 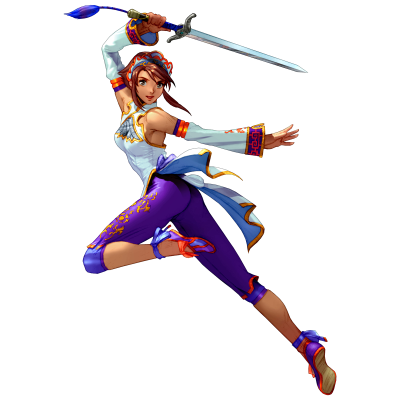 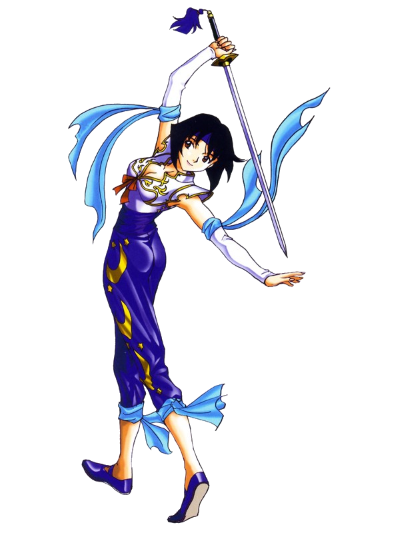 Chai Xianghua is a major character of the Soulcalibur series. She serves as the main heroine of Soulcalibur alongside Kilik and Maxi. She is a member of the Imperial Guard and is the chosen wielder of Soul Calibur (before Siegfried and later Patroklos) and aided Kilik in defeating Nightmare.

Attack Potency: City level+ (Defeated Nightmare and Incomplete Inferno with the aid of Kilik) | Large Town level+ (Took both her and Kilik combined to defeat Nightmare and Inferno)

Speed: Supersonic with Supersonic+ reactions (Comparable to Ivy and could fight Cervantes) | Unknown

Intelligence: Xianghua is a notably skilled swordswoman who is notably very unpredictable. She uses feints to lower her opponent's guard and then uses her speed to overwhelm them with multiple attacks.

Note: Many of Xuanghua's abilities comes from her various weapons. When used in battles, the creator should specify what weapon(s) she has access to during the fight.