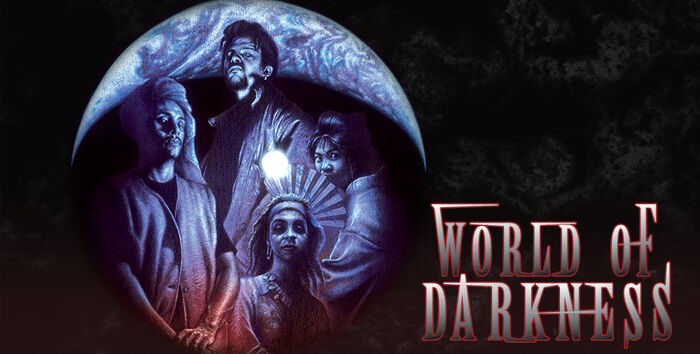 World of Darkness is a Modern-Day gritty fantasy tabletop Roleplaying game created by Whitewolf. The Series is split up into different versions, each taking a different route on the Human condition, ranging from Vampires and Mages to Werewolves and Mummies. The verse exists in multiple layers, primarily taking place in the Fallen Reality, the last reminents of Jehovah's garden, with the otherworldly Umbrae and the Platonic Realm of the Supernal and Abyss function as the backdrop to the world's stage. 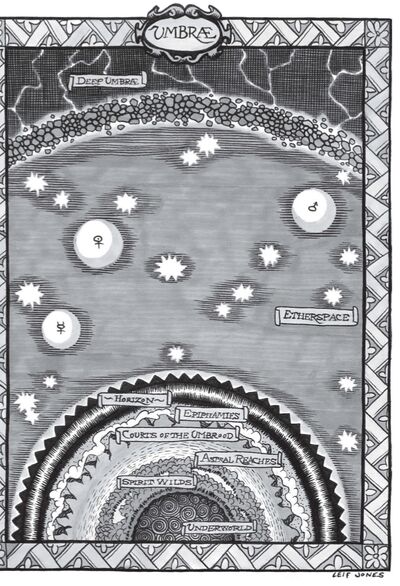 World of Darkness is one of the most powerful Tabletop Roleplaying games around. Boasting Biblical powerhouses like Caine, the first murderer and Lilith, the original partner to Adam, whose brawls shake the very foundations of reality and beyond.

Within the verse some will fight in melee, savagely clawing out an opponent's heart for the Werewolves, or subtly luring you in with a seductive glance for the Vampires, or perhaps taking complete control over you for taking a precious family heirloom for the Wraiths.

Others choose to take a much more subtle approach, gaining untold powers and know the secrets to reality that allow them to Unmake their foes before they even appear for the Mages, or writhe with untapped anger, hatred and bitterness which allows them to shatter reality and forge it anew for the Demons.

Ultimately leading the Indomitable Angels with their holiest of Holy tasks, and the ELOHIM, Godheads forged to be filters for an irrefutable and unquestionable power, and The One Giver who sits on high, inscrutable and uncontested.

God, The One Giver
Add a photo to this gallery 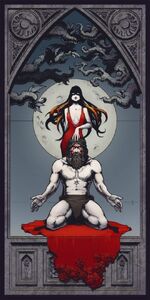 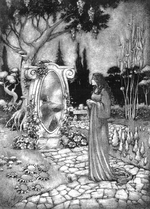 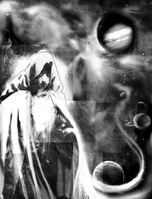 Mage, The Ascension
Add a photo to this gallery 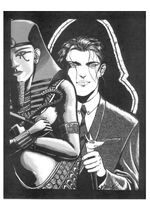 Mummy, the Resurrection
Add a photo to this gallery

Start a Discussion Discussions about World of Darkness