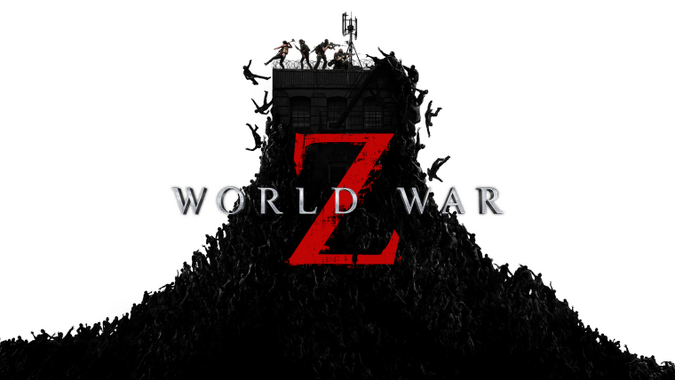 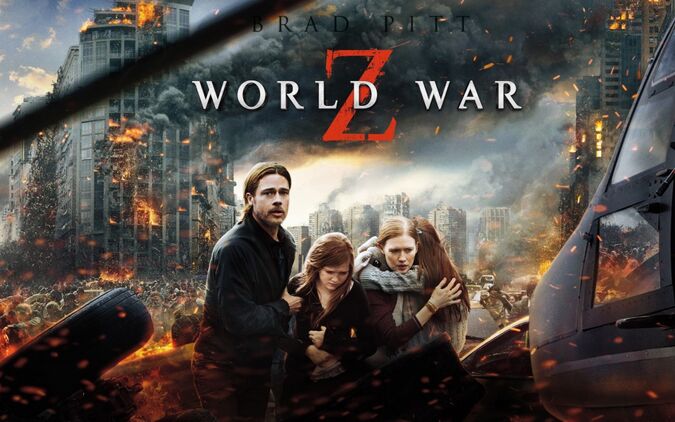 For detailed information about this series, visit the World War Z Wiki

World War Z: An Oral History of the Zombie War is a 2006 zombie apocalyptic horror novel written by American author Max Brooks. The novel is a collection of individual accounts narrated by an agent of the United Nations Postwar Commission, following the devastating global conflict against the zombie plague. Other passages record a decade-long desperate struggle, as experienced by people of various nationalities. The personal accounts also describe the resulting social, political, religious, and environmental changes.

World War Z is a follow-up to Brooks' fictitious survival manual The Zombie Survival Guide (2003), but its tone is much more serious. It was inspired by The Good War: An Oral History of World War Two (1984) by Studs Terkel, and by the zombie films of George A. Romero (1968–2009). Brooks used World War Z to comment on government ineptitude and US isolationism, while also examining survivalism and uncertainty. The novel was a commercial hit and was praised by most critics.

Human characters like Gerry Lane are at least Athlete level attack potency physically, up to Wall level and Subsonic to Supersonic attack speed equiped with weapons.

The zombies are range from Street to Wall level depending on the zombie type, being able to kill adult male humans with ease.

There exists a decent amount of hax in the verse such as Superhuman Physical Characteristics, Stealth Mastery, Immortality (Type 1), Disease Manipulation among others.

Gerry Lane
Add a photo to this gallery 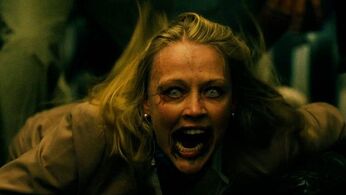 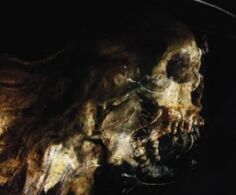 Zombie (Novel)
Add a photo to this gallery
Retrieved from "https://vsbattles.fandom.com/wiki/World_War_Z?oldid=6489027"
Community content is available under CC-BY-SA unless otherwise noted.