Wonderful World is a 2D Doujin Fighting Game made by someone referred to as わんちぇん (Wanchen-san), or かいぬし (Kainushi-san) (While the West refer to him as Ainefill, no name under his credit was ever implied.). It runs on the FM2K engine. Wonderful World is inspired by the GUILTY GEAR series of fighters in terms of an intuitive combat system, and the fact that it's a Weapons Based Fighting Game. Each character, gameplay wise, is unique in their own way. So far, there are 25 playable characters, & 2 more in the making for a soon to be 27 Playable Characters in the Forseable future. You can find the game here.

Synopsis of the Verse

In this world, Humans, Ajin, Spirits and Majin all live among one another. Using the technique called magic that uses magical powers living in all things, the world has developed its own unique world.

The war between the human and the demonic world, the world ended, and many of the powerful powers of the power were sealed into a different space called Makai. However, the threat of the demons still can not be wiped out completely, people lay a barrier to the earth, making a city in it and living.

One day two years ago such a day continued, one seal of Makai is destroyed by someone. Countries, from the Knights of each city to bounty hunters, criminal investigation and repair of the seal is ordered, it starts to move a variety of individuals, most notably humans.

An ever evolving verse, Wonderful World as one is, nevertheless, currently average in power. Chartette's Swing of her Wedge Zweihander is at least Small Town level; potentially higher. The verse can go as fast as Massively Hypersonic speeds. Despite this, it does have its fair share of Hax, such as Magic Negation (Ryuza & possibly Lemius), Magic Disruption is a common occurence of the verse, Hellfire that can burn anything, Dimensional Manipulation & Severing (Semnia), Magic Erosion (Areyu & Semnia.), some are even able to disrupt the Flow of Magic. Some even have their own form of Hax for the verse; like Shake's Mind controlling his power, Duna creating attacks from Literal Lightning Discharges (It is stated they are not Magic.) & even Demonic Magic beyond belief. The Conventional Verse all have Non-Physical Interaction on an Immaterial level as Cielo Graykiss' Spirit Contract Partner Amenhotep is a High Ranking Spirit that he & Cielo traded blows with the entire conventional verse; & from there, can even interact & fight even the Souls of the Dead. Soul Manipulation through combat is also a possibility; given Ghosts & other similar beings are merely Spirits of the dead. Corona even can Heal, Improve Statistics, create barriers, & more. An ever-evolving Verse, it is a highly original franchise.

Characters of the Verse 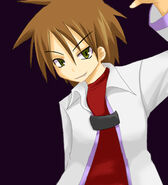 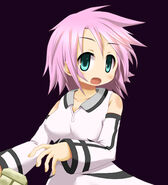 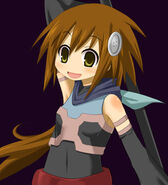 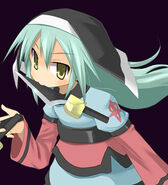 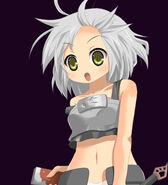 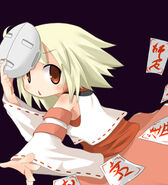 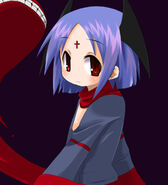 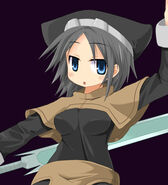 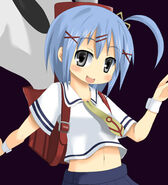 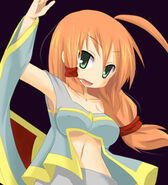 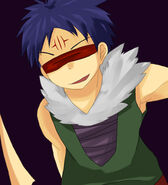 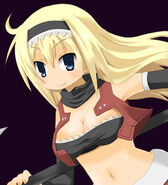 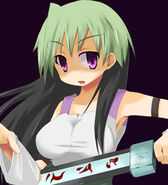 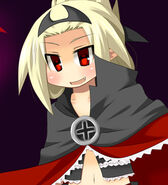 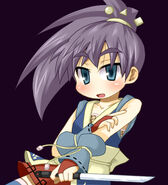 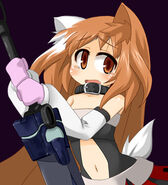 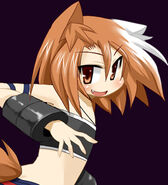 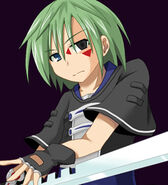 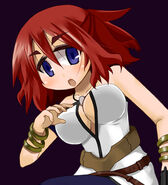 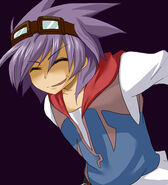 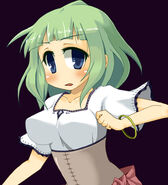 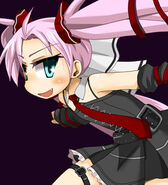 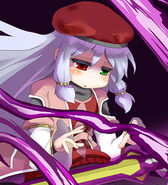 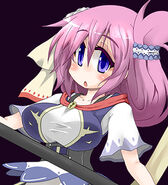 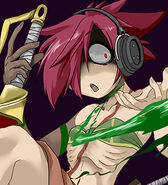 Previously, the lowest ranked characters of the known verse are the General Citizens (一般市民) themselves, thus won't be involved in the known verse. However, Toa Fandera (トア・ファンデーラ) still serves a purpose for the verse, & Ilcuore (イルクオーレ) was initially an option in a prior Next Character Vote as a part of Group B; the characters not intended to be playable (Hinokage Kotoba 琴羽火乃影（コトバ・ヒノカゲ) won in that section, while Abeldy Grenflow (アベルディ・グリンフロウ) won in Group A; where characters were intended to be playable someday.); thus like Hinokage, characters of Group B like her & Ilcuore are to be treated equally as if they would've been playable. (Still WIP!)