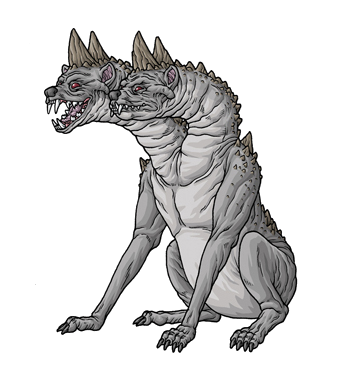 The Wolf-Like Mountains are a race of beings found in the Dreamlands. Despite being as large as mountains, they never seem to make any sounds.

Attack Potency: At least Town level (They are so large, they appear as walking mountains. Described as thousands of feet high)