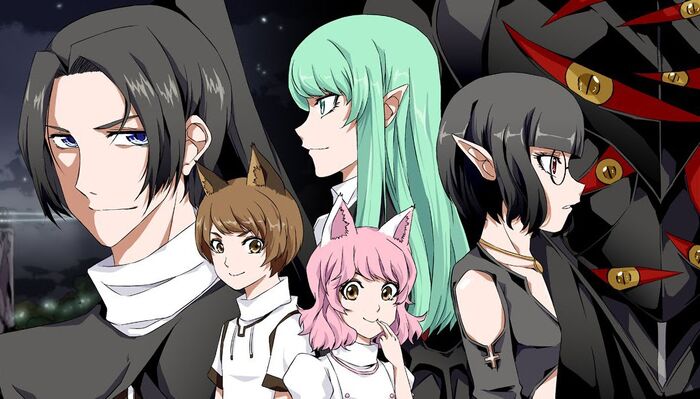 While setting out to regain his lost tower, he meets “Veriarre” and “Verierre”, who have both been trafficked as slaves...

A combination of a weird Grand Magician who only uses his wits to make money and the cute, lovable brother and sister of the Miao tribe!

Their endless adventure is beginning to unfold

The Verse is currently sitting at Small Town level and Supersonic+ while having notable abilities such as Fear Manipulation, Life Manipulation, Sleep Manipulation, Acausality, Damage Boost, Power Nullification, and Regeneration