The Witcher (Polish: Wiedźmin), written by Polish writer Andrzej Sapkowski, is a fantasy series of short stories and novels about the witcher Geralt of Rivia. In Sapkowski's books, "Witchers" are monster hunters who (with rigorous training and body modification/mutations through the Trial of the Grasses) develop supernatural abilities at a young age to battle deadly monsters. It is also title of the game series which continues the story of the books in own interpretation of game developers CD Projekt Red.

The verse is quite strong physically, with some of it's strongest characters capping at Building level+ due to combating Dragons and few other feats like Savolla blowing up a wall, with Blood and Wine taking it a step further to Large Building level via mutations which amplify Geralt's powers threefold. It also has a notable number of storm creation feats from the Wild Hunt and various sorcerers, and Djiins are rumoured to be able to move mountains with their wishes, and they can summon extremely massive storms and even utilize natural lightning, attack with it and dodge it without much difficulty. Some proficient sorcerers can also summon decently sized meteors. The verse also has its fair share of hax, with various forms of Mind Manipulation, BFR or even Fate Manipulation and Reality Warping with the use of magic.

Gaunter O'Dimm, the most powerful known character in the verse, has a large number of reality warping abilities, such as control over time, soul removal, control over concept of "evil" and wish granting, and likely many more unknown abilities.

Supporters and Opponents of the series 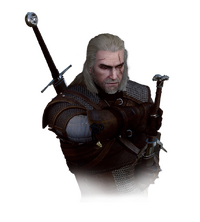 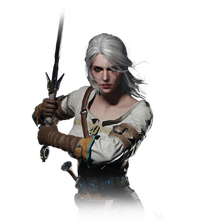 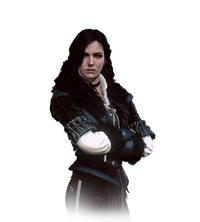 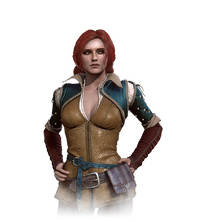 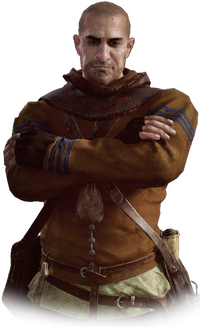 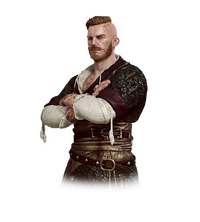 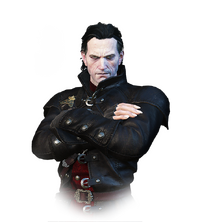 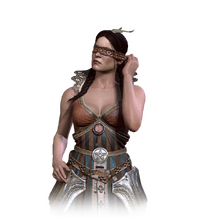 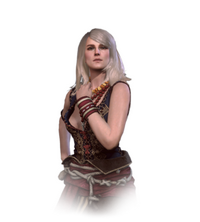 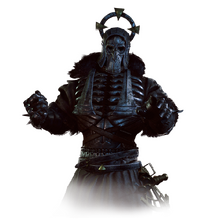 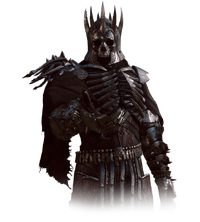 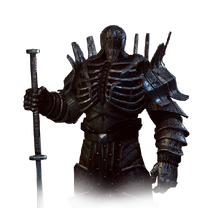 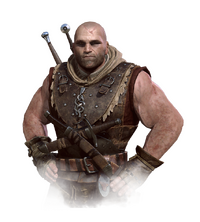 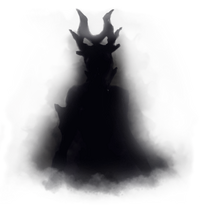 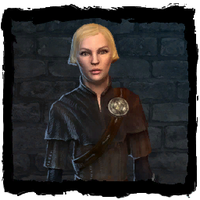 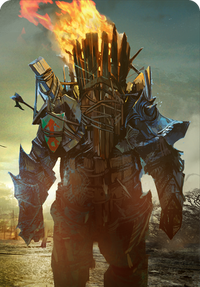 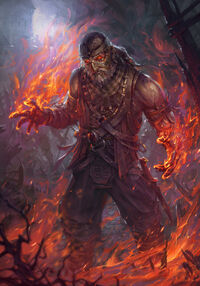 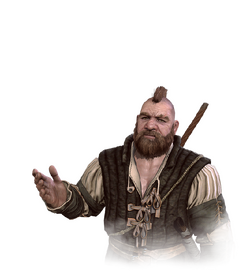 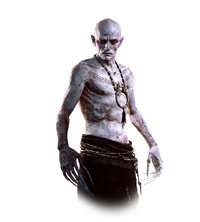 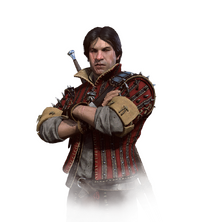 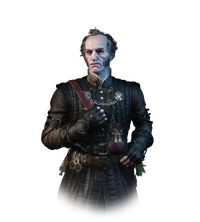 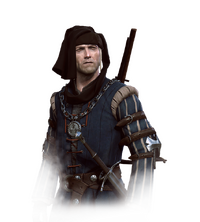 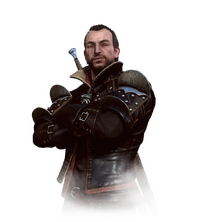 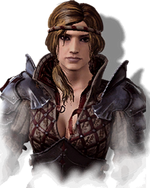 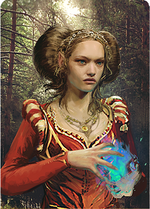 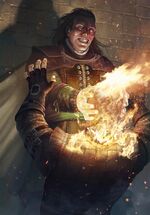 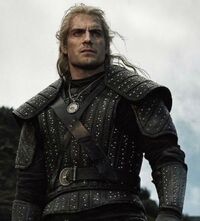