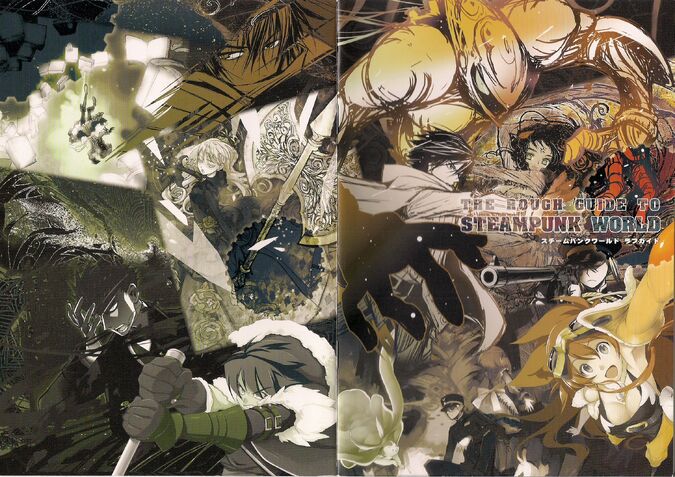 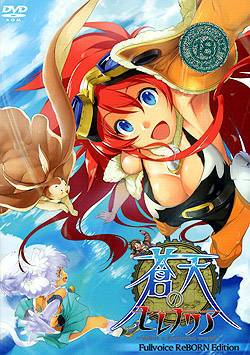 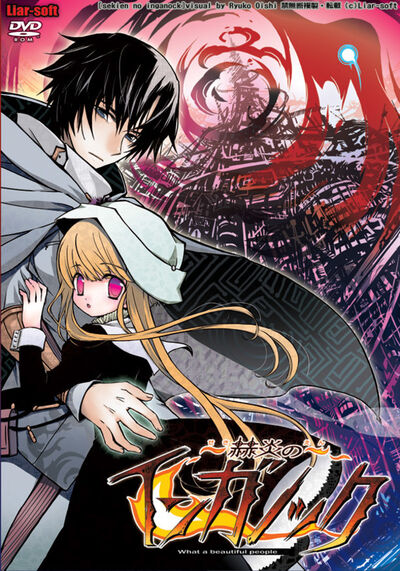 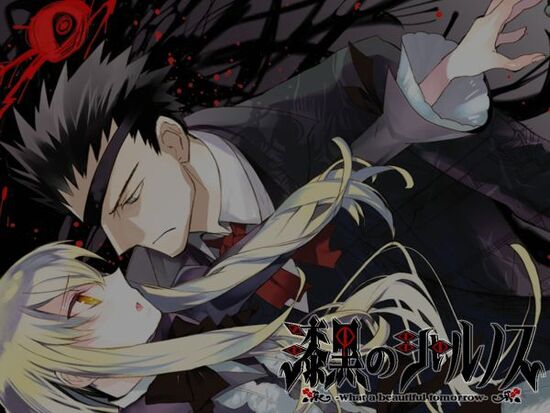 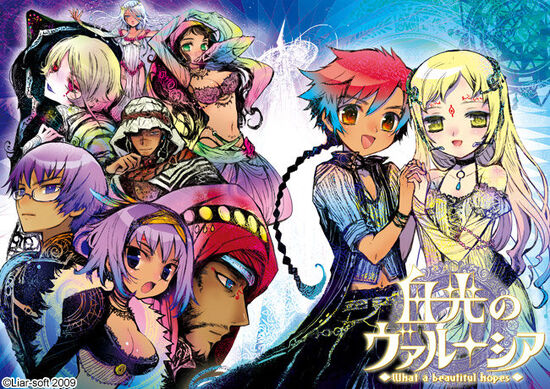 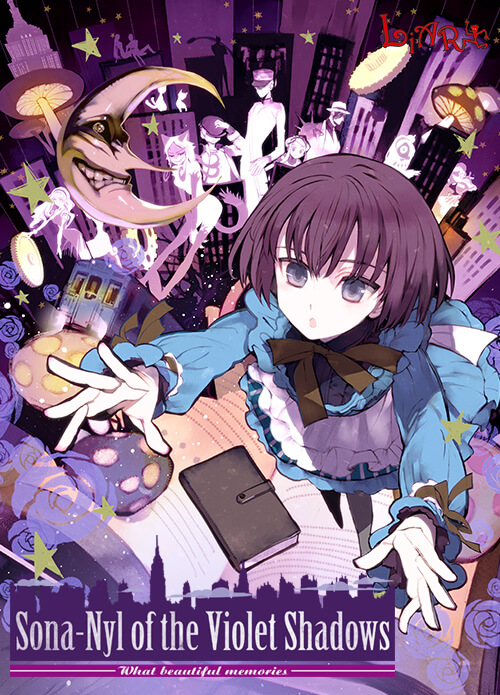 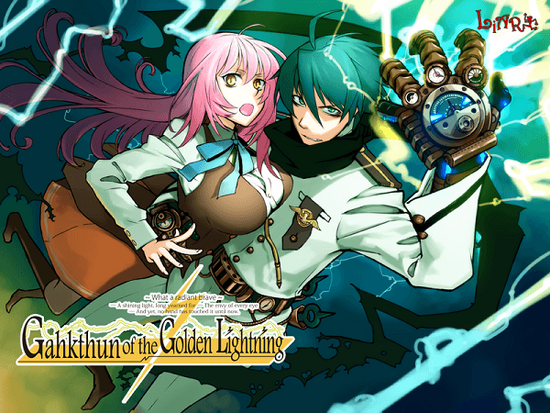 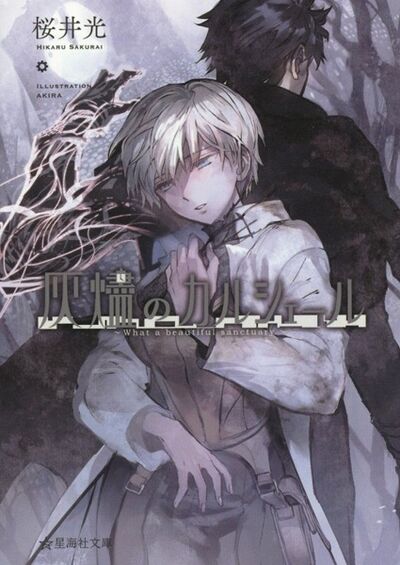 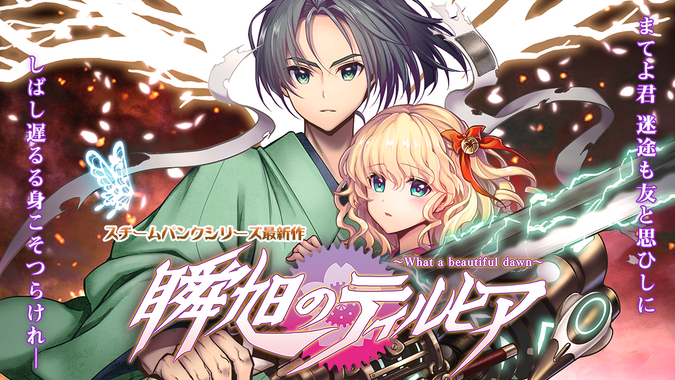 What a Beautiful series or WAB series (also known as Steampunk series) is a series of visual novels authored by Sakurai Hikaru and developed and published by Liar-Soft. The series is currently composed by a total of 7 main games (not counting fandisks) with the newest addition of Shunkyoku no Tyrhhia ~What a Beautiful Dawn.~

Those main games are the following:

There's also a novel written by Sakurai called Kaijin no Karsheel ~What a Beautiful Sanctuary~, as well as a novel book for Sona Nyl, and Drama CDs, such as Steampunk Quintet and Episode Brooklyn. There's also one canonized joke work: Fukayami no Celephais ~What a Beautiful Apocalypsis~. And, of course, upcoming stuff, like Hisei no Vulthoom ~What a Beautiful Starlight~ and Mushoku no Ulthar ~End of the Shining World.~

The series as a whole tells a story of an alternate version of the real world that diverges from the real world due to the meddling of a certain evil god. The series also has many Lovecraftian mythos elements in its setting.

As a whole, it's quite strong. Although it's interesting to take into consideration that Steampunk is not a battle series. Even though it involves fighting many times (usually full of esoteric hax more than flashy explosions), those are more of an afterthought to the world building, characters, themes and overtones included in the story. Despite that, the series manages to reach quite high on the power level scale.

Even though the story is mostly grounded in two different planets (Kadath and Earth), there's widespread use of Engine technology with results that outstrip even modern day technology along with many uses of reality warping and elemental control throughout the series. Due to the series being heavily based on Lovecraft's works, some of the most famous figures there make an appearance as well, such as Cthulhu himself (who was turned into a mech and fused with Charles Babbage), Dagon (A Great Old One that becomes the pet dog of Mary Christie) and even Nyarlathotep, who's both the main "hero" character of one VN, as well as the series' main antagonist. Even historical figures themselves become well known in the power level stages.

The power of the cast themselves vary rather wildly from one game to another (sometimes even in the same game). It can get from Building level to all the way to Multiverse level+ in two of their games (Sharnoth and Sona Nyl), while a much tamer game can have Wall level to Building level before reaching out at City level at maximum in another (Inganock), one other game also having Building level at the lowest and reaching as high as Small Planet level to Star level (Gahkthun and its Fandisc sequel, Shining Night)

The Nature of Cracking, Kikai and Critters 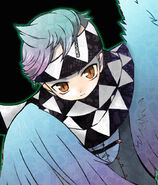 Zahhak
Add a photo to this gallery 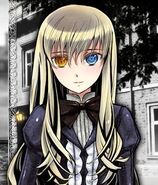 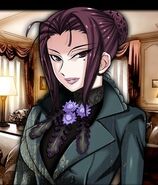 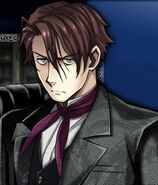 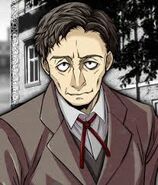 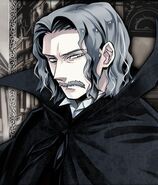 Bram Stoker
Add a photo to this gallery

Lord Alva Edison
Add a photo to this gallery

Douglas Fairbanks
Add a photo to this gallery 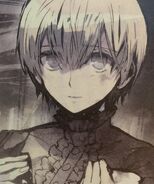 Thanatos
Add a photo to this gallery

Start a Discussion Discussions about What a Beautiful Series