For detailed information about this series, visit the Wedding Peach Wiki.

Wedding Peach is a manga series created by Nao Yazawa and Sukehiro Tomita in 1994. Part of the Magical Girl genre, it has themes of wedding and marriage. It follows the story of Momoko Hanasaki, an ordinary middle schooler who finds out she's the legendary angel, Wedding Peach that must keep demons from obtaining the Sacred Somethings and restore peace to the Angel World. 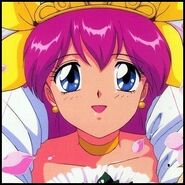 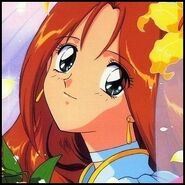 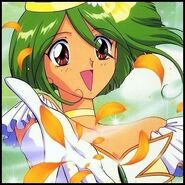 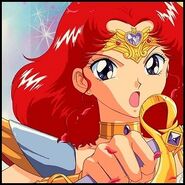 Angel Salvia
Add a photo to this gallery 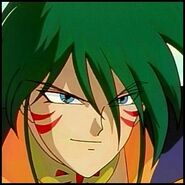 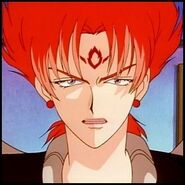 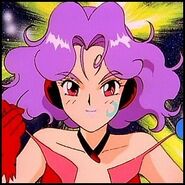 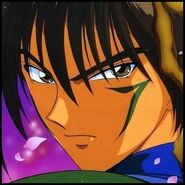 Viento
Add a photo to this gallery