VS Battles Wiki
Register
Don't have an account?
Sign In
Advertisement
in: Tier 7, Tier High 7-A, Characters,
and 15 more 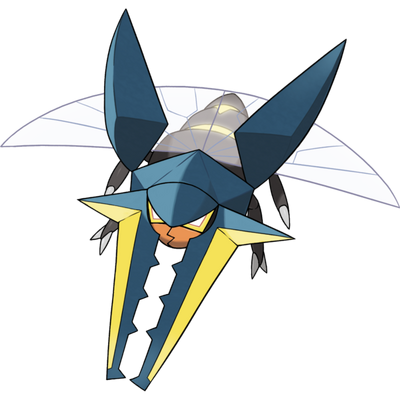 Speed: FTL (Superior to previous forms, which can react to Seismic Toss and comparable to Poliwrath)

Stamina: High (Should have comparable stamina to Raticate or Poliwrath)

Intelligence: High in battle (Pokemon have naturally high battle prowess), Below Average otherwise (Grubbin is described as using its threads to swing from tree to tree, Vikavolt will use another Charjabug's stored electricity to keep itself going in battle)