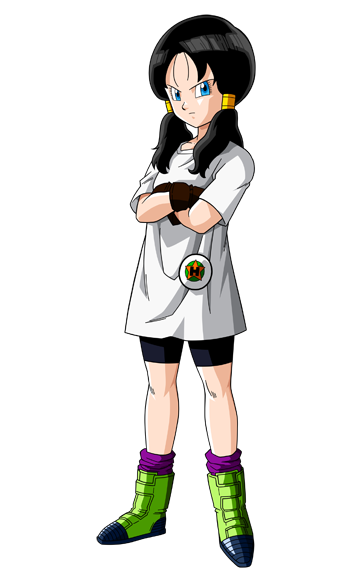 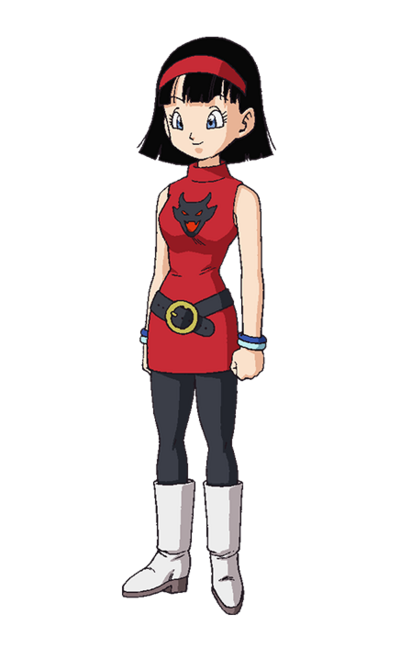 Son Videl (孫 ビーデル, Son Biideru; FUNimation "Videl", Viz "Videl") is the daughter and only known child of Mister Satan, who is very protective of her especially in respect to boys. She grows up learning martial arts hoping to be as great as her father when in fact, unknown to herself, she is already better and stronger than him. She is a tough, tomboyish character raised with fame all around her. She is Gohan's wife and the mother of Pan.

Attack Potency: Wall level (Was already rivaling, if not stronger than her father before she trained with Gohan, and got significantly stronger afterward)

Durability: Wall level (Equal to or greater than her father's durability)

Stamina: Very high (Was able to take a lot of damage from Spopovich)