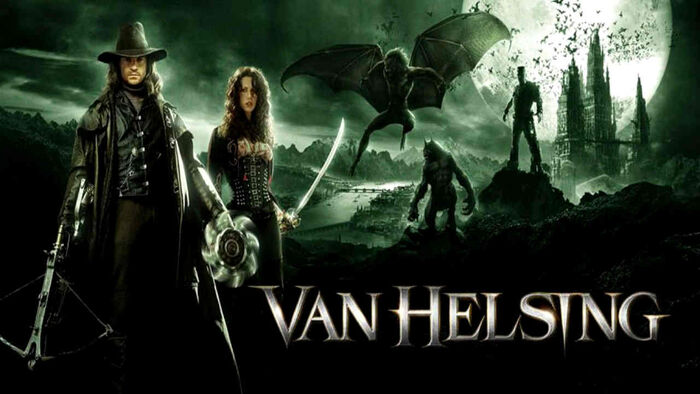 Van Helsing is a 2004 American period action horror film written and directed by Stephen Sommers. It stars Hugh Jackman as vigilante monster hunter Van Helsing, and Kate Beckinsale as Anna Valerious. The film is an homage and tribute to the Universal Horror Monster films from the 1930s and '40s (also produced by Universal Studios which were in turn based on novels by Bram Stoker and Mary Shelley), of which Sommers is a fan.

The eponymous character was inspired by the Dutch vampire hunter Abraham Van Helsing from Irish author Bram Stoker's novel Dracula. Distributed by Universal Pictures, the film includes a number of monsters such as Count Dracula, Frankenstein's monster, Mr. Hyde and werewolves in a way similar to the multi-monster movies that Universal produced in the 1940s, such as Frankenstein Meets the Wolf Man, House of Frankenstein and House of Dracula.

Characters like Van Helsing have Wall level attack potency physically, with Small Building level as a werewolf and Subsonic to Supersonic attack speed equiped with weapons.

Several monsters range between Wall level like Mr. Hyde and Small Building level to the likes of Dracula. 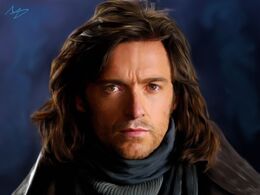 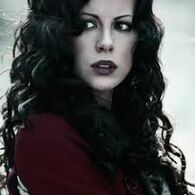 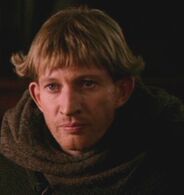 Carl
Add a photo to this gallery 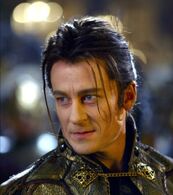 Dracula
Add a photo to this gallery
Retrieved from "https://vsbattles.fandom.com/wiki/Van_Helsing_(Verse)?oldid=6880470"
Community content is available under CC-BY-SA unless otherwise noted.