Valkyria Chronicles (known in Japan as 戦場のヴァルキュリア - Gallian Chronicles) is a tactical role-playing game published by Sega. The game is set in Europa, a fictional version of Europe. In 1935, because of its abundance of Ragnite ore, which can be refined into a powerful fuel, the neutral nation of Gallia comes under attack from the East Europan Imperial Alliance, which is itself engaged in a war with the Atlantic Federation. Players take control of a militia squad of Gallian nationals, dedicated to repelling the invasion.

This verse is not so strong because there are a few supernatural things in it. But at least it is stronger than the real world. Most of the characters are Street level. The militias can fight in a real war and are faster than normal humans because they can run along with tanks. The verse has several weapons that characters can use to fight in war like military rifles, hand grenade, tanks and anti-tank lances.

The main supernatural element in this verse is Valkyria's power which was originally used by Valkyrur, the race of warriors who came from somewhere in the north of Europa. A Valkyria can unleash this power in the form of a blue energy. This allows the user to perform superhuman feats, like being capable of healing rapidly and having remarkable durability. The user can also control this energy for offensive and defensive purposes. Valkyria's power is strong enough to destroy several tanks in one shot. It is much more powerful with the user's self detonation. 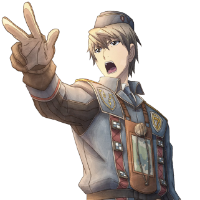 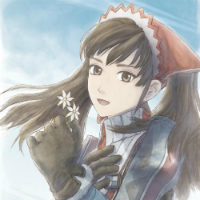 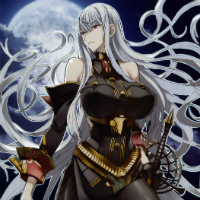 Selvaria Bles
Add a photo to this gallery 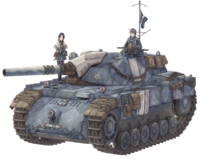 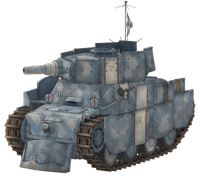 Shamrock
Add a photo to this gallery