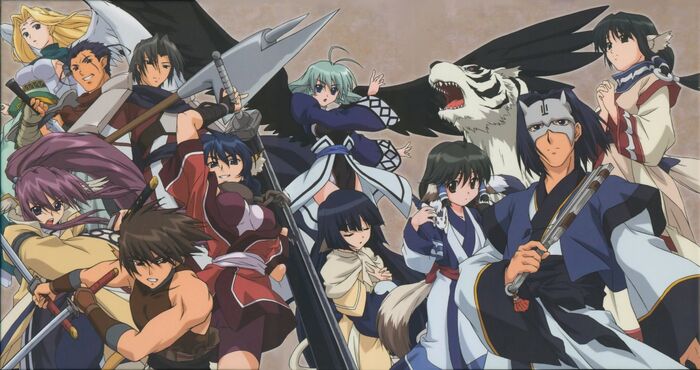 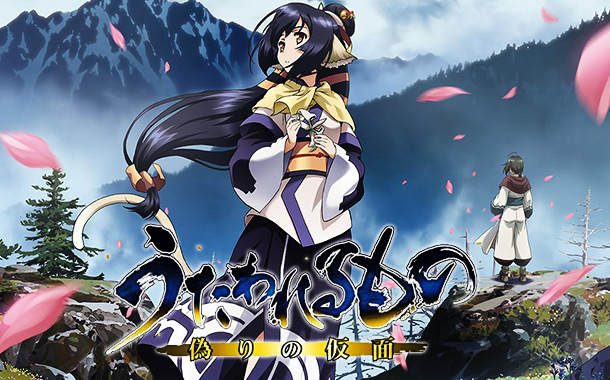 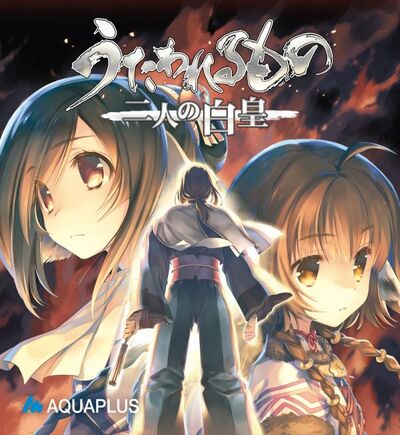 For detailed information about this series, visit the Utawarerumono Wiki.

Utawarerumono: The story revolves around a masked protagonist who doesn't have any recollection of his past nor his identity. Found injured in a forest, he was treated by a stranger and with a new identity given to him, his story starts as he encounters his own experiences and learns his former self along the way.

Utawarerumono Itsuwari no Kamen: Takes place 15-20 years after the events of the first game with a new protagonist named Haku who wakes up in a strange world without any of his memories.

Utawarerumono Futari no Hakuoro: Direct sequel to the second game.

Retrieved from "https://vsbattles.fandom.com/wiki/Utawarerumono?oldid=4813748"
Community content is available under CC-BY-SA unless otherwise noted.