First of all, I will find the distance between Reiokyu and Soul Society.

To calculate this, I will find Ichigo's initial speed, find his final speed, thus finding his acceleration and then, find the distance by the time it took him to travel this. 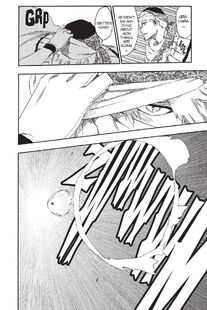 When Ichigo starts to travel, showing to be superior to the speed of sound, then I will use 343 m/s as the initial speed.

This is Ichigo coming to Soul Society, notice that he is still making the sonic boom and then, he collides with the Shokonmanku and soon after he hits the tower, hitting the ground and with that we will find his final speed. From the description of Kuhaku , we know that the Shokomanku forms a perfect sphere around the Seireitei, so that its height is equivalent to the radius of the Seireitei. The radius accepted by the size of Seireitei here is 509.3 Km. As everything happened on a single panel, I will consider 5 seconds. 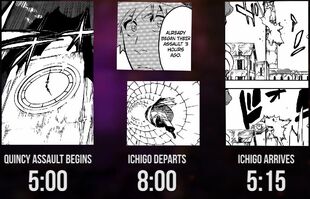 With that we know that it took Ichigo 9 hours and 15 minutes (33,300 seconds) to get from Reiokyu to Soul Society, however, before accelerating, Ichigo has a brief conversation with Urahara on the phone , so I will use 33,000 seconds.

Now, I will refute the possible arguments against this:

1- Nothing guarantees that Ichigo maintained this acceleration throughout the course, he may have slowed down in the middle and accelerated at the end.

So, since the beginning of the Ichigo series, it has stamina feats far superior to this one, such as: 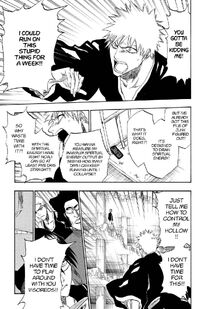 He could run for 5 full days on a treadmill that absorbed his spiritual energy, this in his training to better control his Hollow.

He trained for 2,000 hours (almost 3 months) in a row to get the Final Getsuga Tensho. 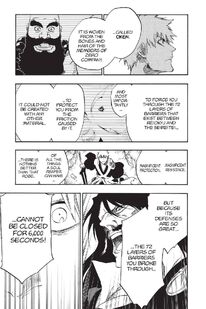 Ichigo still wore a suit that protected him from the friction caused by the descent, that is, he would not decrease his resistance for that. 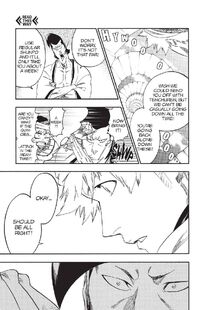 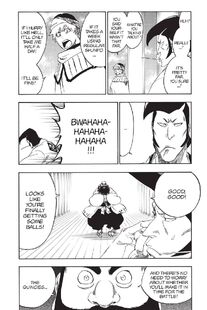 When Kirinji mentions to Ichigo that it would take 7 days using Shunpo, he mentions that he would hurry up, he would arrive in half a day and then, when Ichibei mentions the Quincies attack had already started, Ichigo left already more hurried, so much so that he completed the distance faster than he even expected.

2- This is the calculation stacking

No, Ichigo's feat crossing the Shokonmanku is still part of his journey, that is, Ichigo only accomplished a calculable feat while he was traveling.

The accepted time for this is 3 seconds, so:

Notice that here, Yhwach absorbs Mimihagi and then shoots the beam, all this happens while Kisuke is looking at the sky.

The accepted time for this is 3 seconds, so:

Since Auswahlen happened in the middle of the battle with Oetsu looking for an opening to cut the arms of Yhwach . There is no way he could look at Yhwach for more than a few seconds, not when he was ready to attack and dismember him. 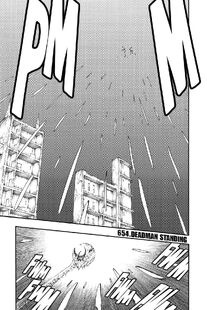 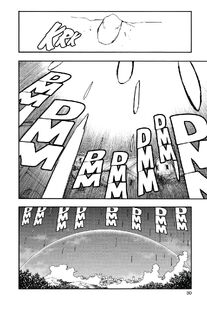 Lille crossed that distance while Shunsui and Nanao had a brief conversation.

I can count 22 words, using their conversation to find the time we have:]

But, I will consider 10 seconds to be more precise.