Calculations for the Block Story verse.

Every single block in BS world have volume of 1 m^3. The tightest block in the BS is the golden block. The density of gold is 19.32 ton/m^3.

Let's see how powerful the TNT block in the BS explodes. Explosion does not affect creatures and blocks located more than 4.5 blocks from the epicenter. Therefore, radius is 4.5 meters. But explosion is not spherical, it is due to the peculiarity of the BS world - it is cubic. The explosion is more like two tetrahedral pyramids superimposed on each other by bases. I built a building of golden blocks, in order for the explosion to hit it as much as possible: 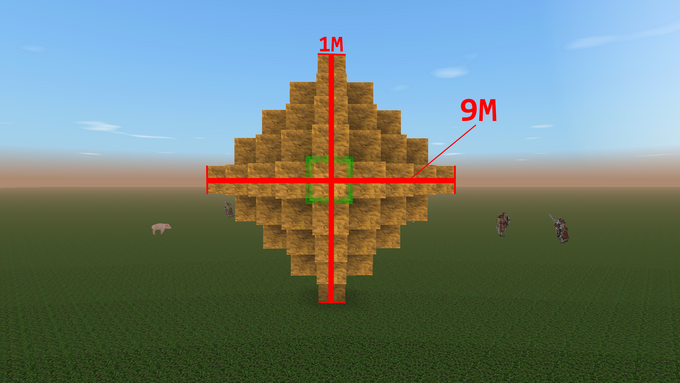 Now that you know how explosions work in the BS, let's calculate the amount of construction. 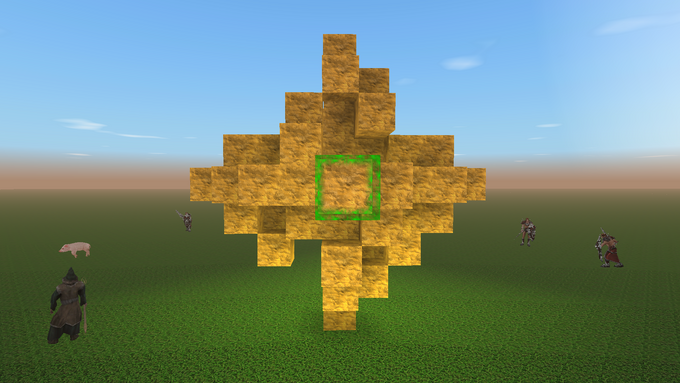 I dug up the remaining blocks and looked at their number: 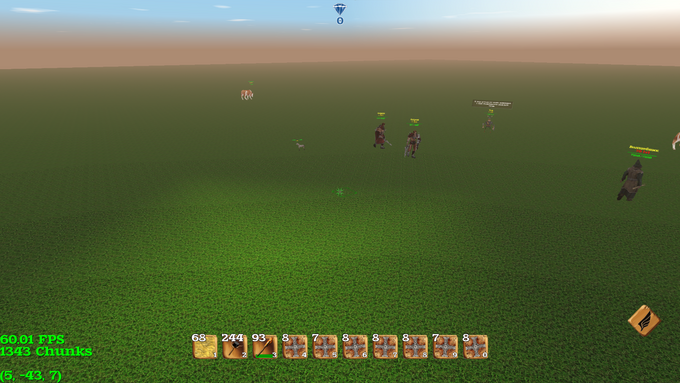 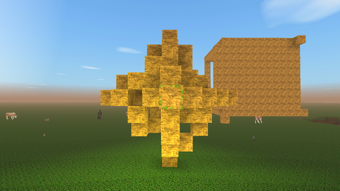 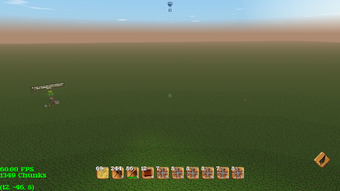 Now left only 60 blocks. It can be concluded that the explosion is effective at around 47%.

EDIT: When i writed this blog, i forget about vaporization.

There also exists iron blocks in Block Story. Assuming the TNT explosion would destroy the same amount of cubic meters of iron as it does gold:

Retrieved from "https://vsbattles.fandom.com/wiki/User_blog:Ogurtsow/Block_Story_calculations?oldid=2084869"
Community content is available under CC-BY-SA unless otherwise noted.