This should be pretty short and sweet. In the following scene in the Dragon Maid manga, Tohru jumps into space.

AFAIK we use a 10 to 15 second lowball for feats which take place between manga panels unless the character is traveling ridiculous distances, and although she very much is, the way it shows her blasting off in the last panel of the first page makes me think it’s still ok to use 10 to 15.

According to Google, the shortest distance between Earth’s surface and space is 100 km.

Tohru and Kanna Fly To “Another Continent”

This may not be as solid Idk. The first three images give context as to why and how they flew to this undisclosed location. The fourth has Tohru saying that she sent Elma to the same location, and the fifth has Elma confirming that it was “a different continent.” 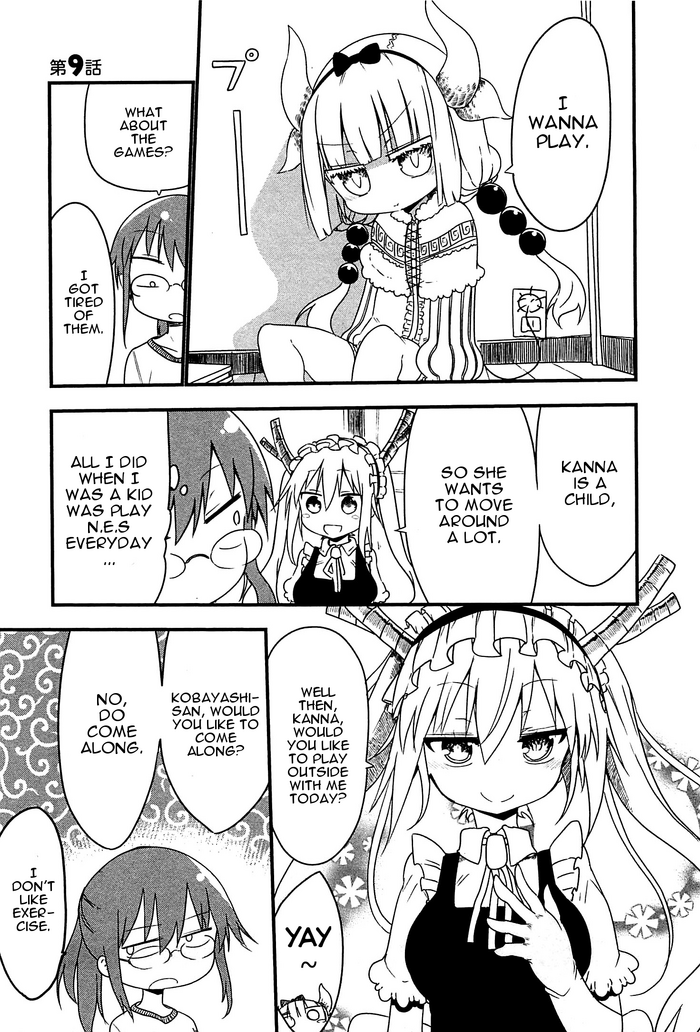 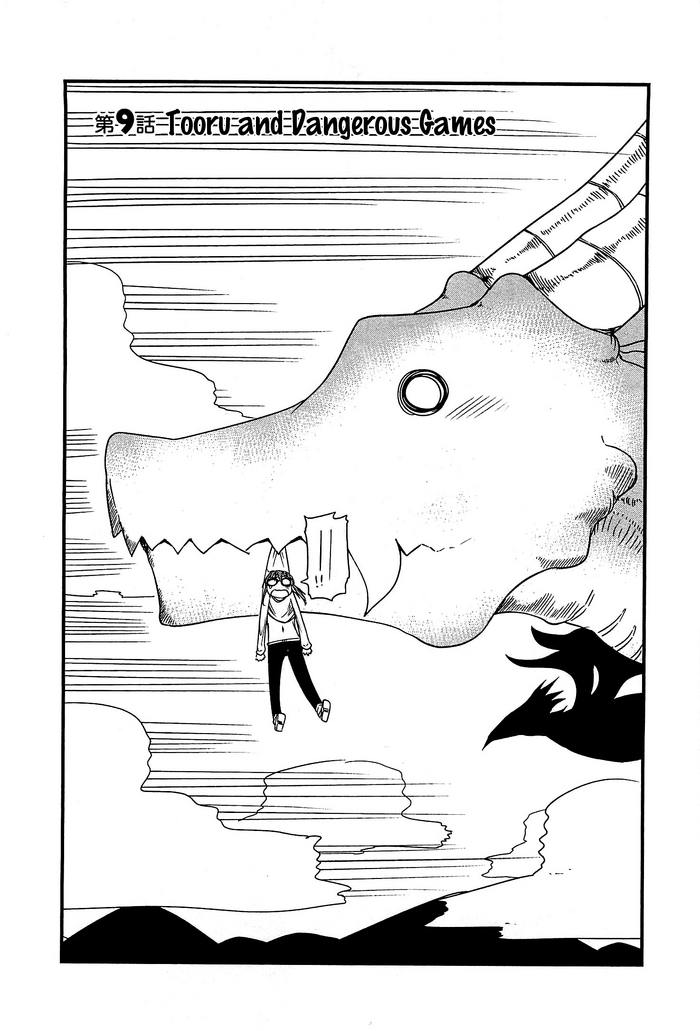 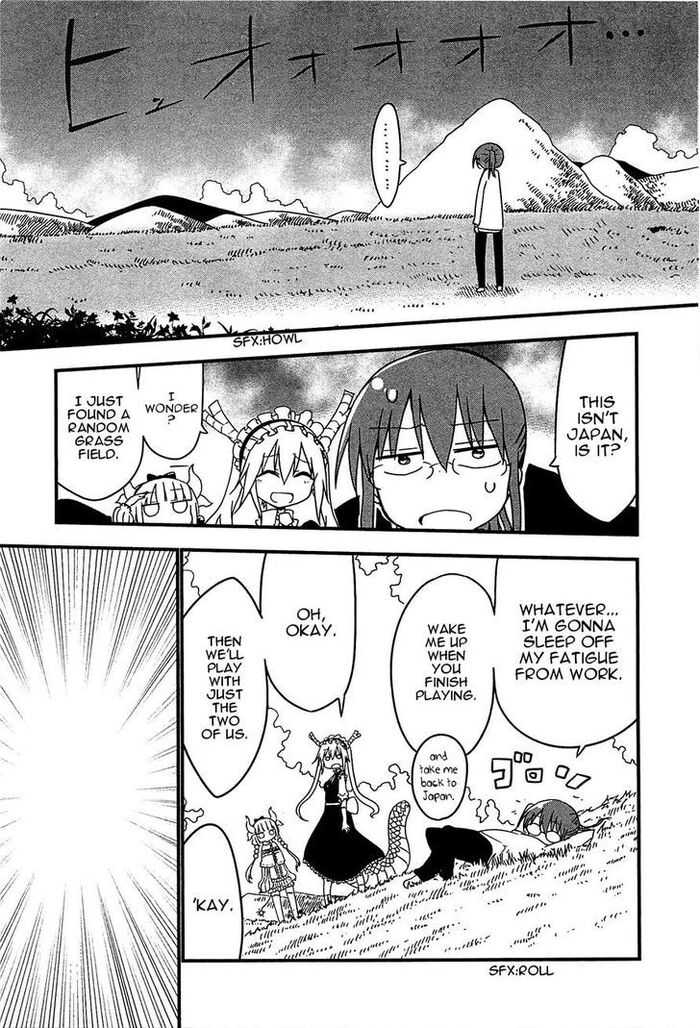 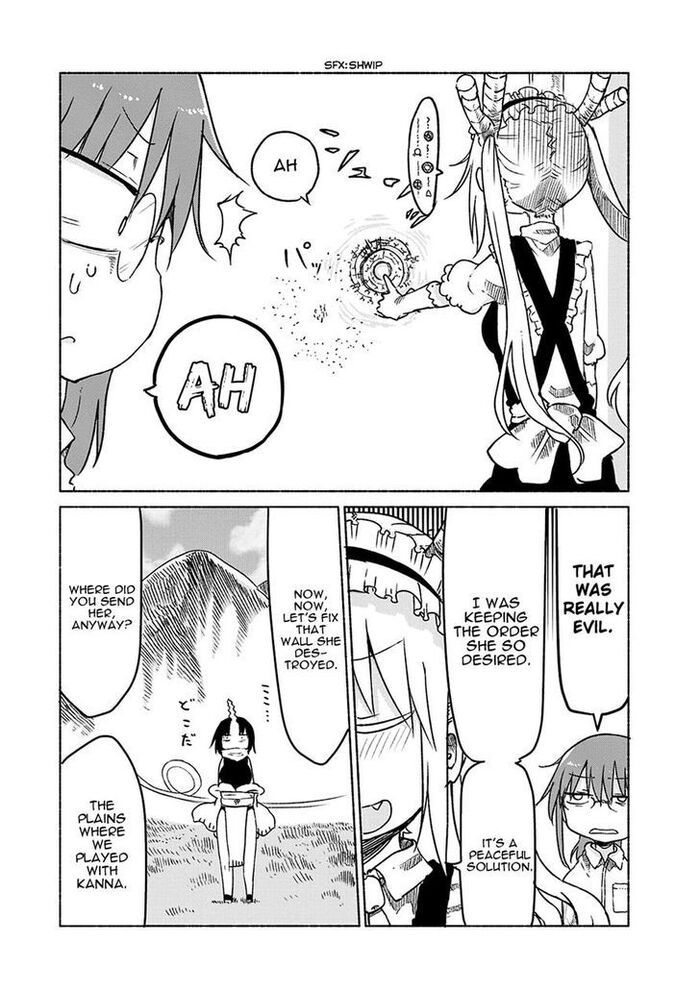 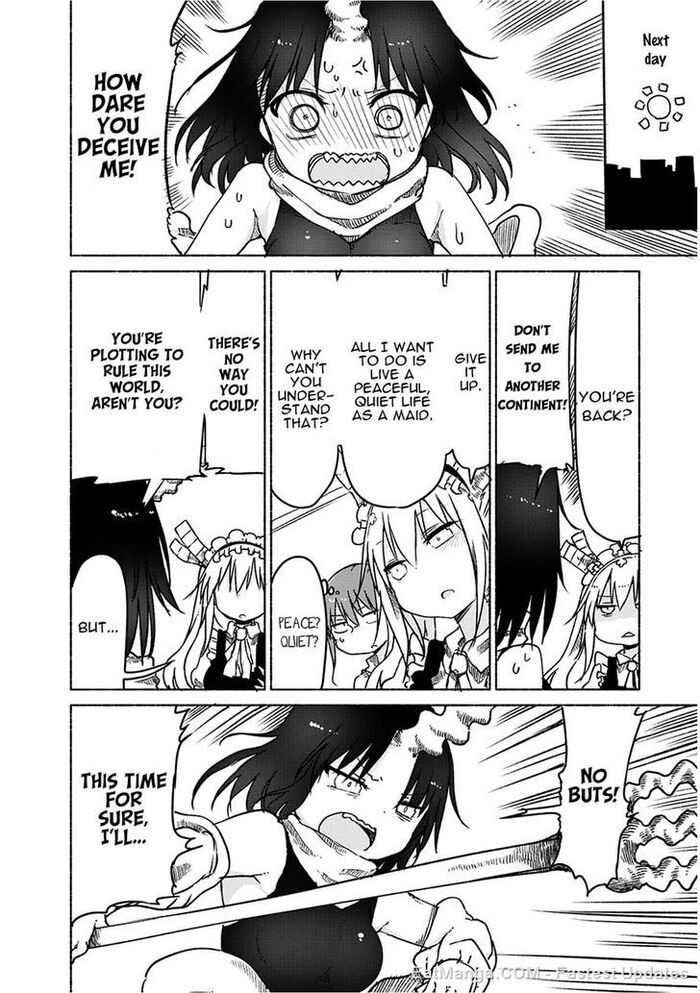 Now being the rookie geographer I am I can’t tell if Saitama, Japan (the setting of the series) is closer to Australia or North America, so I used the most northern town in Australia I could find (Punsland) and the most southwestern city in Alaska I could find (Cold Bay). Cold Bay is closer (4803.892 km vs 5183.697 km) so I’ll use that.

Retrieved from "https://vsbattles.fandom.com/wiki/User_blog:Arrogant_Schmuck/Dragon_Maid:_Speed_Feats?oldid=2943192"
Community content is available under CC-BY-SA unless otherwise noted.