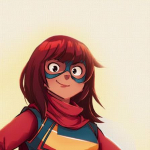 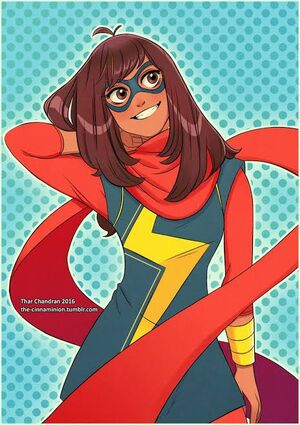 I am a discussion moderator for this wiki, as such feel free to ask for my input if you have any concerns.

Verses you can always ask me on

DC Comics: Its hard to get invested in character drama that will be resetted in 5 years give or take

DC Extended Universe: Shows promise, but it's like Superman's first flight in Man of Steel, you gotta crash and burn til you soar gracefully

Fairy Tail: First shounen anime I got into. Looking back, there's not much in it except for nostalgia

Dragon Ball: IMO It died after the Buu Saga, but whatevs

Naruto: I found Naruto a bit annoying when it originally aired, and the insane fanbase drove me further. But it's an alright show on its own right.

Attack on Titan: Clusterfuck artstyle and trying too hard storytelling

Steven Universe: Appreciate everything it does, but it's too saccharine for me. Color scheme doesn't help either.

The Boys (Comics): Probably the only verse I have legit hatred for. Trying to parody superheroes with weak script, terrible characters and next to no understanding of the genre makes it basically the comic version of Epic Movie, but somehow people think it's brilliant... oh welp. You can ask me to list Garth Ennis' writing problems any day

Retrieved from "https://vsbattles.fandom.com/wiki/User:Zark2099?oldid=6516304"
Community content is available under CC-BY-SA unless otherwise noted.