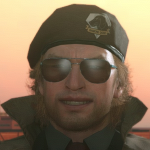 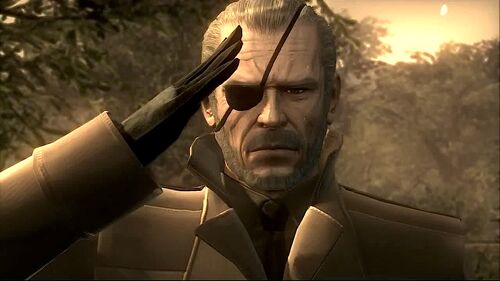 Sup. I don't know how and why I'm on this wiki, but I pretty much like it. I'm just a Polish guy happened to be passing by.

Here are sum verses I'm a fan of and bit knowledgeable on:

The other verses that I know and like (Don't really support though) are NieR, The Elder Scrolls, Grand Theft Auto, Outlast, Naruto, Devil May Cry, Re:Zero, Salt and Sanctuary, The Binding of Isaac, God of War, Dr. Stone and Team Fortress 2, Bloodborne and some others

There aren't really verses that I hate, but some that I'm not a fan of are most likely just most isekais (there's exception tho)/romance, knight or whatever light novels like this, and things like Masadaverse (I really tried.). The one anime that I really don't get hype of is Neon Genesis Evangelion, I have never liked the so-called "philosophy", concept itself and the main character.

The series I would like to know better are Yakuza and Persona series, I already have played Persona 3 on PSP (Tried to get 2 but couldn't because I couldn't find it anywhere) and have some degree of knowledge on Yakuza from my buds, both series are pretty interesting so might get better knowledge on them someday

Fav characters (not only in VS Matches)

Retrieved from "https://vsbattles.fandom.com/wiki/User:SpookyShadow?oldid=6237381"
Community content is available under CC-BY-SA unless otherwise noted.