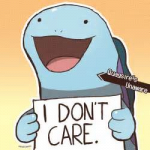 aka The God of Typos

You were expecting a serious profile...but it was i! OVERUSED MEME-KUN!

That one guy who likes Quagsire

Born and raised in Mexico. (No, i do not make Trump jokes)

I often do profiles of obscure verses//characters, so if you have any character not too well known and what help in making a profile for him/her/it i can always help

Be warned though, i am a newbie calculator

You can leave a message on my wall, if its about a thread il reply on the thread, if not on the message itself

Some verses i am somewhat knowledgeable about: 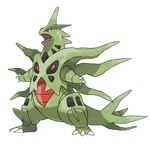 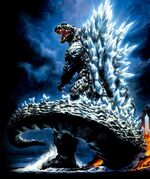 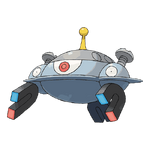 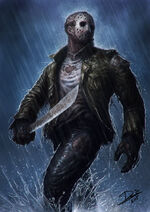 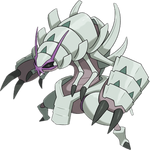 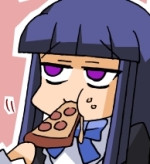 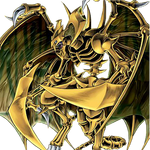 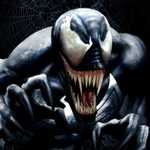 Extremely work in progress profiles, if there is no link to anything on the images it is because i have yet to make their skeleton, but for the most part, these are all of the profiles i have planned 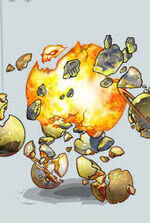 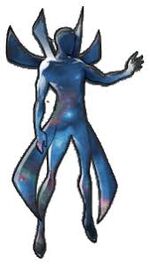 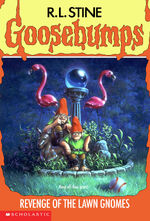 -Making profiles for characters that i find interesting

-Pokémon(as if that wasn't obvious)

-Undertale (i can feel the stares, don't judge me)

2.-WIP Skeleton: Only the skeleton of the profile is made

3.-Cancelled: Until further notice i won´t make them due to lack of feats

4.-Checked: Completed and added to the wiki

5.-Completed: Profile completed but not added to the wiki

-Rowan (Ghostbusters) (the movie was BAD but oh well) -Cancelled- 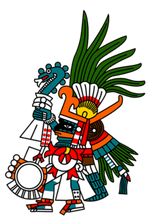 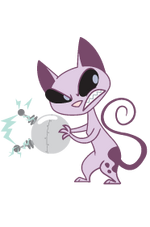 Some more useless information i guess

-I play competitive pokémon...sometimes (You can find me on showdown as Dinosaur Lad)

-I enjoy any video that has to do with space 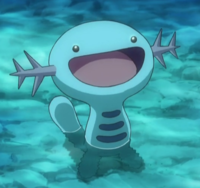 Retrieved from "https://vsbattles.fandom.com/wiki/User:QuagsireTheLegend?oldid=4517015"
Community content is available under CC-BY-SA unless otherwise noted.