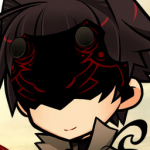 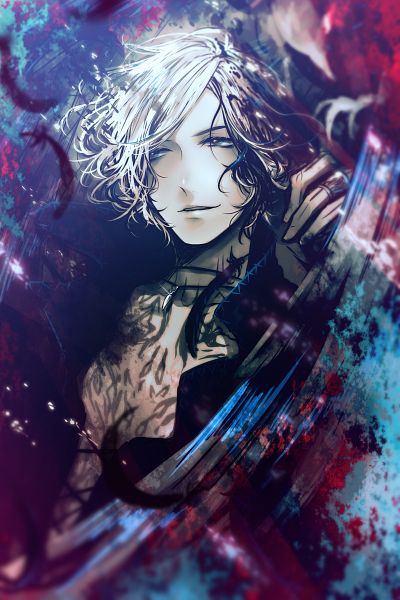 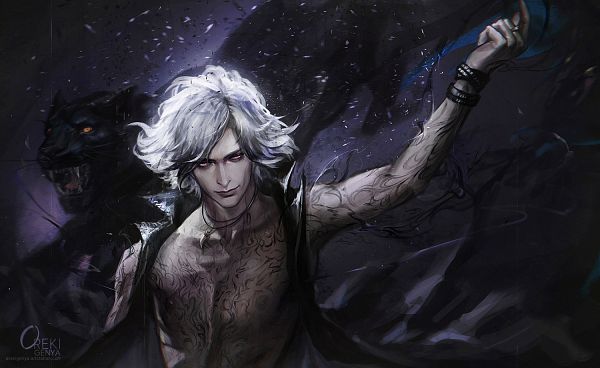 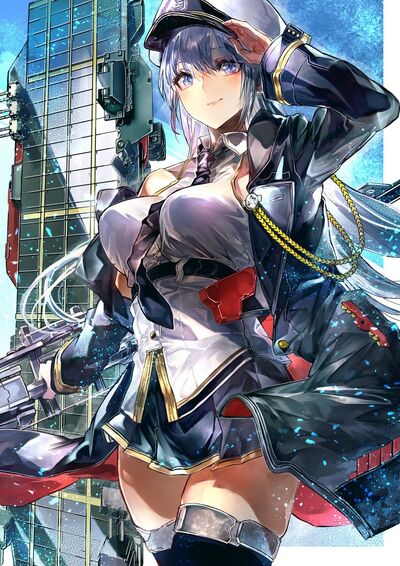 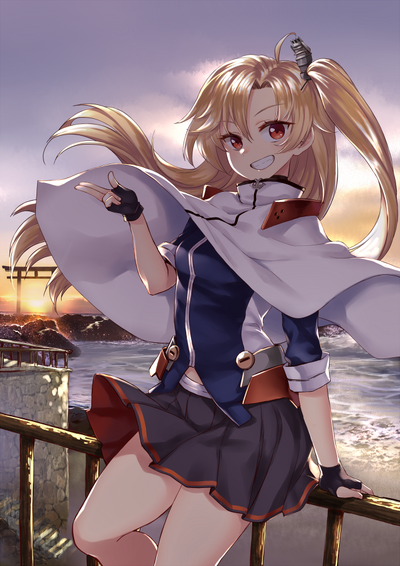 Not much I can really share with myself, just a guy who likes verses that he happens to like. I'm also someone who has a "tell and show" mindset with characters and any other related stuff of a given verse (as in, showing any possible scans or possibly text if from a book or a light novel or the like in other cases though it's not absolute to do all the time) so whatever I can do to help, I can try and gather up scans for certain verses albeit those are very limited to ones I like so I wouldn't really be much of help for everything else otherwise.

Too many to count, among them are:

Retrieved from "https://vsbattles.fandom.com/wiki/User:Qliphoth_Bacikal?oldid=5999624"
Community content is available under CC-BY-SA unless otherwise noted.