The verses that I support, am neutral about or oppose. It usually depends on my personal experiences on them (or sometimes, from the lack of them), and on my personal tastes. 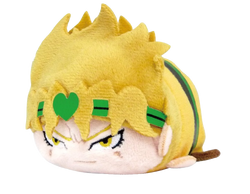 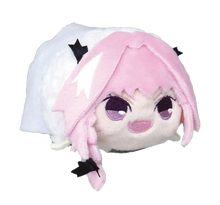 Those are the profiles I've made, or at least those that were made by someone else, but that I heavily fixed or re-structured. 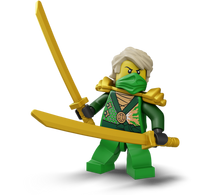 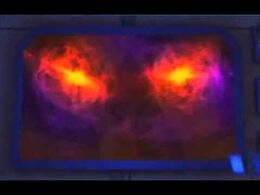 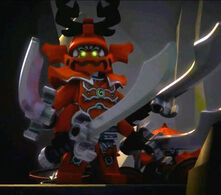 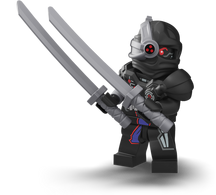 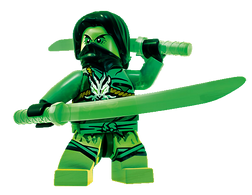 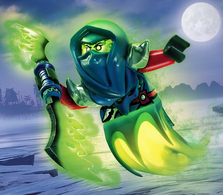 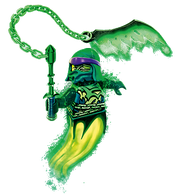 Number 96
Add a photo to this gallery 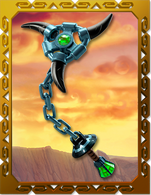 The Yin Blade
Add a photo to this gallery

Things I'm planning to do but won't most likely do any time soon:

Retrieved from "https://vsbattles.fandom.com/wiki/User:DMB_1?oldid=3749683"
Community content is available under CC-BY-SA unless otherwise noted.