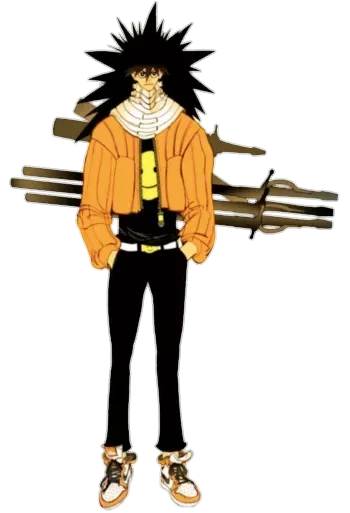 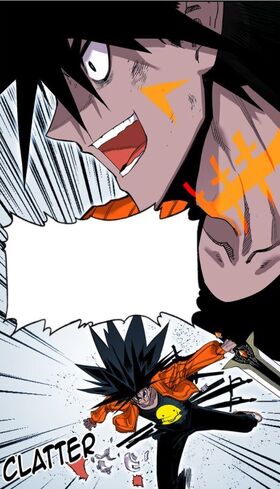 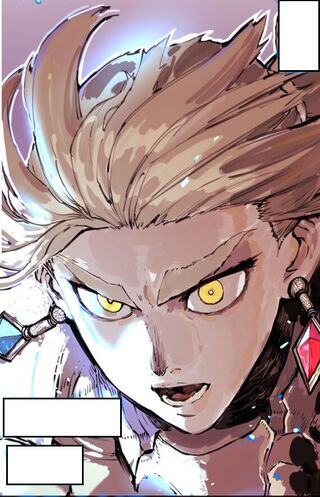 Stone is the Ranked No.1 Player of Lucid Adventure and the Chosen Warrior of the Dragon of Light.

Superhuman Physical Characteristics, Aura, Acrobatics, Flight, Dimensional Storage, Sealing (with Confinement Tool), Enhanced Senses, Transformation, Statistics Amplification, Soul Manipulation (Haru can summon the souls of the 7 Knights), Weapon Creation (Haru is able to make a energy sword), Information Analysis, Weapon Mastery, Martial Arts, Regeneration (Low-Mid), Forcefield Creation (with the Sword of The Sixth Warrior), Resurrection (After a player in Lucid Adventure dies, they respawn), Energy Projection, limited Telekinesis (when Stone summons 3 swords, one of them will float behind his back), Immortality (Type 8; As long as the player is alive in the real world and Lucid Adventure exists, the player can never truly die) 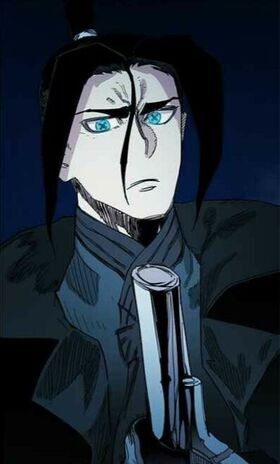 Kang Lim is the Ranked No.5 Player in Lucid Adventure and is the Grim Reaper

Gender: Male,(female when transformed into Haru)

Time is an Transcendental Skill Type of Dark that can transcends the laws of the game, Time has a childlike appearance and has his own pool of mana.

Dark emperor is a hidden class that Dark unlocked after he stabbed himself with the Archfiend Lazie's Essence, this class is an upgrade of the dark wizard class and the first hidden class that is not a Class type personal atribute.