VS Battles Wiki
Register
Don't have an account?
Sign In
Advertisement
in: Tier 1, Tier 1-C, Characters,
and 71 more 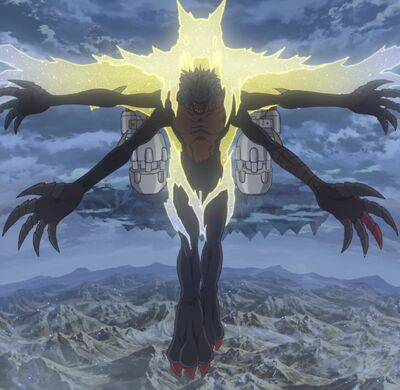 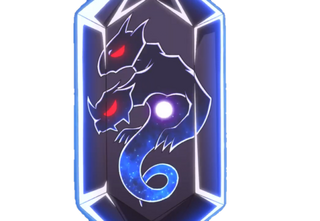 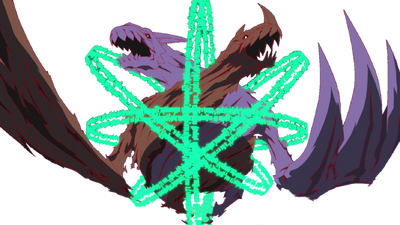 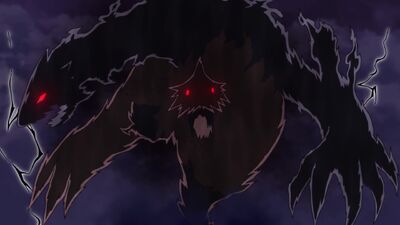 Millenniumon is the second main antagonist and the secret weapon of army of darkness in Digimon Adventure 2020.

All previous abilities, Power Bestowal, Creation (Created mega Digimon such as Gryphomon), Morality Manipulation, Immortality (Type 8. Cannot be killed unless its prior form, Millenniummon, is killed before Moon=Millenniumon is able to regenerate and resurrect itself).

Speed: Immeasurable (Can freely travel through space and time, said to transcend space-time)

Intelligence: Milleniummon was the mastermind of second arc of Adventure: and manipulated many evil Digimon to work under him and planned for its revival.