VS Battles Wiki
Register
Don't have an account?
Sign In
Advertisement
in: Characters, Anime Characters, Fire Users,
and 37 more 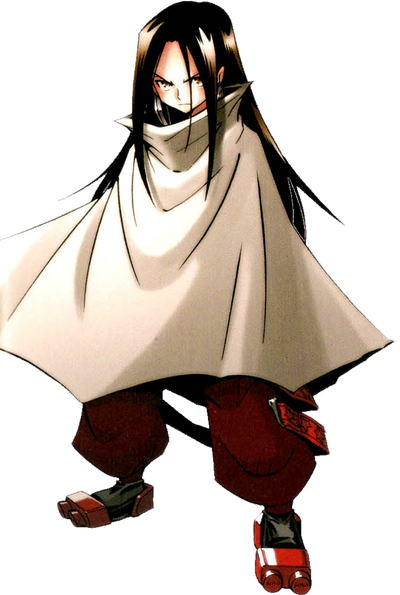 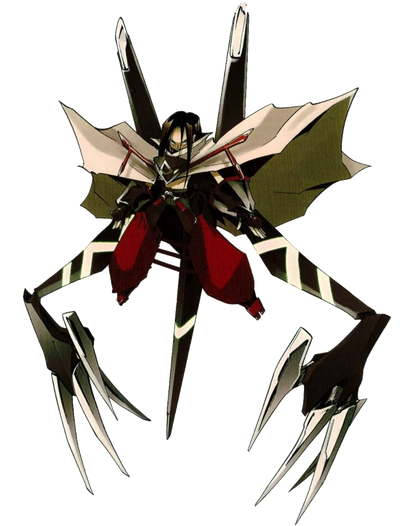 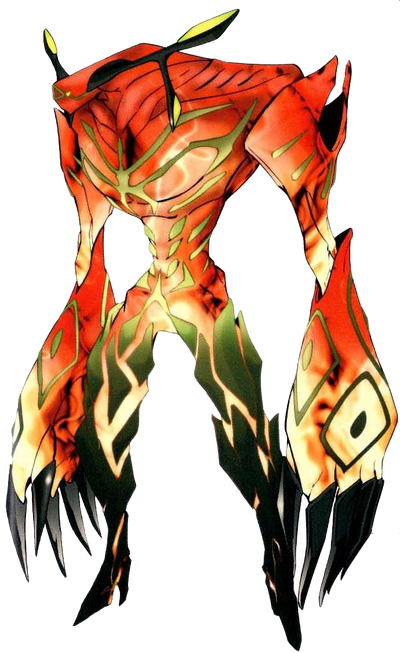 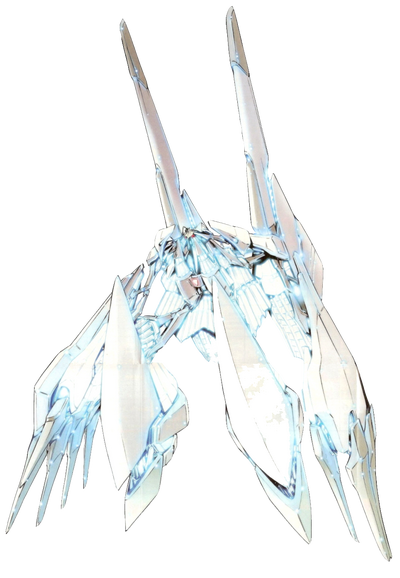 Asakura Hao (麻倉ハオ Hao Asakura) is the main antagonist in the Manga and Anime series of Shaman King. He was born Asaha Douji (麻葉童子, Asaha Doji) in Japan during the Heian era. During his third life, he becomes the twin brother of his descendant Asakura Yoh. He is the most powerful shaman in the entirety of the series and the current Shaman King. His childhood is told in the manga side story Mappa Douji.

Tier: At least 6-A, likely far higher | Unknown, possibly 3-A

Attack Potency: At least Continent level (Hao is superior to Tao Ren who was able to defend Continent level attacks), likely far higher (Tao Ren has only 98.000 furyoku, Hao has more than 1.250.000 furyoku) | Unknown, possibly Universe level (Generated a supernova, and subsequently a black hole, as techniques. Being one with the Great Spirit, which governs all souls within the Universe.)

Durability: At least Continent level via power-scaling, likely far higher | Unknown, possibly Universe level (Through being one with an entity embodying all the souls in the Universe. His Immortality and lack of a physical form make him very hard to kill)

Oversoul Spirit of Fire: Hao's primary spirit, showcased throughout the manga until the KanZengBang edition chapters were released, where Hao replaced it with the Great Spirit. It is one of the 5 "Elemental Spirits", which are the spiritual representatives of Earth itself, and therefore considered second only to the Great Spirit itself in potential and versatility. Hao stole it from the safekeeping of the Patch Tribe in 1498 A.D, to reincarnate along with him and to have it as his signature spirit. Its spirit medium is oxygen present in the air. It can be activated at the speed of lightning.

O.S Supiritto Obu Faia: Kurobina (O.S Spirit of Fire: Black Fowl): Hao's armor-O.S of the S.O.F, "Kurobina" is the perfect synchronization of offense and defense, enabling Hao to be extremely maneuverable in the air, all the while consuming a minimal amount of energy in the process. It takes the form of a minimized S.O.F, the entire torso being reduced to a jet-pack, enabling Hao high-speed flight, while it retains a pair of arms, tipped with razor-sharp claws to tear apart opponents, as well as a pair of cannons for shoulder-blades, which allows for extremely accurate and destructive lasers to be fired. Its spirit medium (oxygen) remains the same.

Onmyōdō (Yin-Yang Technique): A technique devised and mastered by Hao, during his original life as an "onmyōji" (a type of magician or divinator in the art of "onmyōdō"), it allows Hao to freely manipulate the Five Divine Elements, as depicted by the "Five-Pointed Star" (fire, water, earth, wood, and metal), allowing him to transmute his spirit(s) into any one of the elements at any interval. It can also be used to influence and control various types of spirits to his will, such as "oni" and "shikigami" (in with this method that he captured Zenki and Kouki).

Kinji Jusatsu: A killing curse that can strip the soul from the body for an instant kill.

Reishi (Reading the Heart): A demonic power accidentally inherited from Ohachiyo when he fused with Hao, it enables the shaman to read the thoughts of surrounding beings, or to be more precise, the emotions behind said thoughts.

Ritual of Taizan Fukun: A special ability obtained by Hao during his original life. Through a contract with the god of death, Hao can reincarnate his body at any time, at will. With this technique, Hao is physically immortal, and can only be killed if his soul is encountered and destroyed.

Resurrection: Using his furyoku, Hao can restore a person's soul and body to perfect health, even if they are deceased. The best example of this ability's use was his mass revival of the entire navy he had just previously destroyed, as a promise to Yoh Asakura.

Curse Reflection Hao can automatically deflect magical assaults back at the caster, in some cases without him even paying attention.

Fumon Tonkou: Hao can read the flow of energy from the opponent's movements, and duly react before the attack hits (a form of pre-cognition, basically).

Furyoku Nullification: Hao, using his energy as an invisible barrier, cancels out the offensive energy cast by the opponent.

Mu-Mu-Myou-Yaku-Mu (The Absence of Ignorance): The offensive version of "Furyoku Nullification", Hao can eradicate his opponent's energy reserves with an attack, "purifying" them in the process.

O.S Great Spirit (Oversoul): Hao's final and ultimate spirit. The physical and combat-oriented manifestation of the Great Spirit, it is the most powerful spirit in the entire Shaman King-verse, bestowing incredible prowess on a cosmic scale. It is a collective of all the souls that inhabit the Universe, great or small. The O.S takes on a futuristic and alien appearance, being larger than even the titanic "Elemental Spirits", having a metallic shell enclosing what appears to be a core of wires, that illuminates a bright, bluish-white light. It is unknown as to what exactly is the Great Spirit's medium, or if it even needs one.