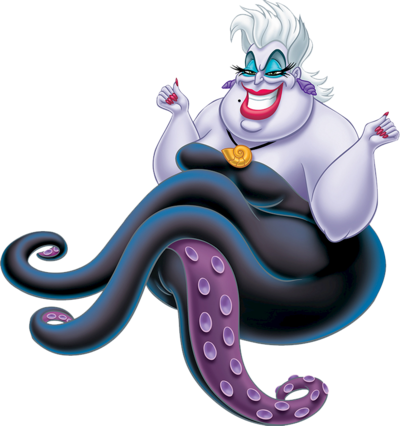 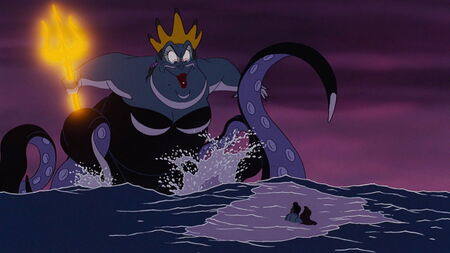 Ursula is the main antagonist of Disney's 1989 animated feature film The Little Mermaid. She is a villainous cecaelian sea witch who "helps" unfortunate merfolk to achieve her own goals.

Durability: Wall level | Large Building level due to sheer size (As big as a cruise ship)

Range: Several meters | Several miles (Caused a Whirlpool being enough to reach the bottom of the ocean)

Key: Base | Power of Triton

Retrieved from "https://vsbattles.fandom.com/wiki/Ursula_(Disney)?oldid=5455728"
Community content is available under CC-BY-SA unless otherwise noted.