VS Battles Wiki
Register
Don't have an account?
Sign In
Advertisement
in: Characters, Cartoon Characters, Internet Characters,
and 18 more 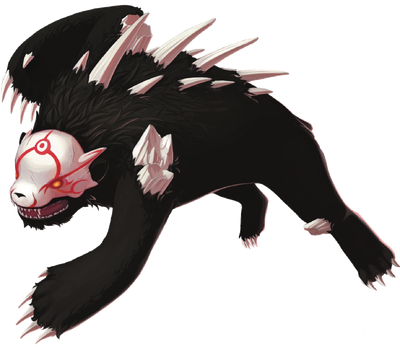 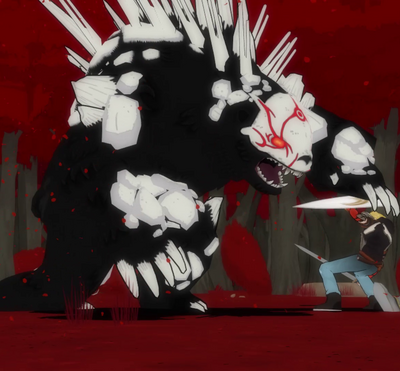 Powers and Abilities: Superhuman Physical Characteristics, Immortality (Type 1), Natural Weaponry (Claws, Teeth), Enhanced Senses (All Grimm can detect negative emotions across vast distances), Reactive Evolution (Grimm are able to evolve over time to be able to counter threats as well as adjust to their environment), Self-Sustenance (Type 2), Immunity to Soul Manipulation (Due to the lack of a soul), Large Size (Type 0)

Attack Potency: Building level (Though they are often treated as fodder to huntsmen and huntresses in training, individual Ursai have been able to overpower Atlas Soldiers and have been depicted as a moderate threat to huntsmen and huntresses in training in groups. Should be comparable to other weaker Grimm such as Lancers and Beowolves) | Large Building level (Far superior to Ursa Minors and should be comparable to Alpha Beowolves. An Ursa Major was able to overpower Cardin Winchester)

Intelligence: Below Average (Often displayed as mindless animals lacking any sense of self-preservation)