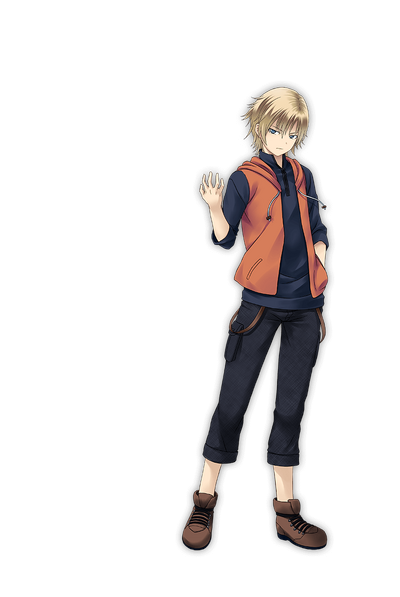 Uriel was one of the four elite archangels known as Seraphs, he bears the name "The Flame of God". He was the overseer of hell and the administrator of divine punishment.

Powers and Abilities: Superhuman Physical Characteristics, Flight, Fire Manipulation, Memory Manipulation (Can look at the memories at others), Explosion Manipulation, Illusion Creation, Immortality (Type 1, 3, and 5 previously; Angels can't die from natural causes, can regenerate from fatal wounds, and before the Divine Calamity occurred, transcended the concept of death on a fundamental level, and wouldn't die permanently even when killed with the concept of death itself like Camael's Executioner Blade), Regeneration (Low-Mid), Resurrection (Before the events of the Divine Calamity where countless parallel worlds were destroyed and Heaven was sealed, angels were eternal beings who even if they died, their souls would return to Heaven and they would be reborn), Empathic Manipulation (The mere sight of his sheol of tartarus causes lesser demons to commit suicide), Resistance to Mind Manipulation, Memory Manipulation, Empathic Manipulation (Can resist the effects of the angel's chorus which drives people insane by overloading minds with memories and feelings transformed into data), Fire Manipulation, Electricity Manipulation, Death Manipulation (Was unaffected by Metatron drawing the harbringer of ash which causes a thousand people who see it to die), Spatial Manipulation (Survived Metatron's attack which turned everything including space into ash), and Conceptual Manipulation (Camael's Executioner Blade which is the crystallization of the concept of death and can kill anyone regardless of whether they are immortal or not, can't kill Uriel unless he receives a fatal wound, while against ordinary opponents even just a single graze will result in instantaneous death)

Speed: Immeasurable (Comparable to Setsuna, existed in Heaven in which the concept of time doesn't exist and the boundaries between the past, present and future are vague)

Retrieved from "https://vsbattles.fandom.com/wiki/Uriel_(Tokyo_Babel)?oldid=4640627"
Community content is available under CC-BY-SA unless otherwise noted.