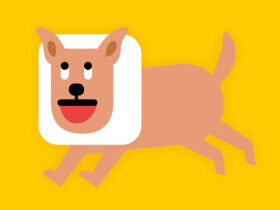 Undodog is a peculiar canine with the power to undo actions made, whether this be creating or destroying an object. He enjoys telling jokes. In Super Mario Maker 2, he accidentally activated the Reset Rocket, which destroyed the initial castle.

Powers and Abilities: Reality Warping (Undoes the most recent action made by the player, either destroying or recreating objects/entities), Non-Physical Interaction (Can destroy Boos), Can recreate living and undead beings, Flight via Lakitu's cloud

Durability: Unknown (Has never been attacked)

Range: At least hundreds of meters