VS Battles Wiki
Register
Don't have an account?
Sign In
Advertisement
in: Verses, Undertale, Toby Fox,
and 3 more 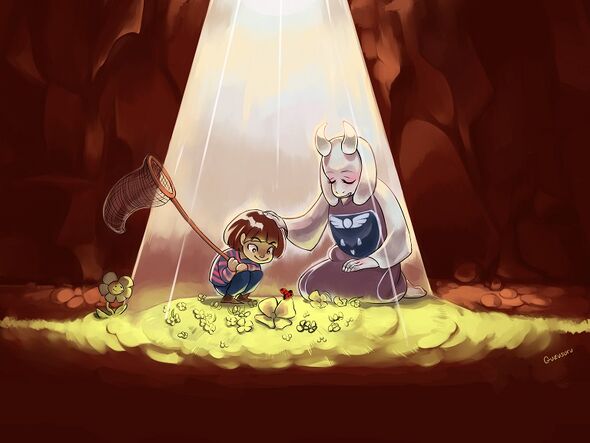 For detailed information about this series, visit the Undertale Wiki.

Undertale (also stylized as UnderTale or UNDERTALE) is a role-playing game developed and published by indie developer Toby Fox.

In Undertale, players control a human child who has climbed Mt. Ebott and fallen into the Underground: a large, secluded region underneath the surface of the Earth separated by a magic barrier. The inhabitants of the Underground are the monsters, a diverse group of non-humans who were banished there after a great war with the humans. A notable feature of the game is the degree to which your actions affect the world around you; practically all possible choices have an effect. A related game called Deltarune is in the works.

Undertale is a decently strong verse, being far stronger than one would expect at first glance. This is due in part to many powerful abilities, such as Determination (which quite literally makes a more determined soul more powerful), Time Manipulation, Soul Manipulation, and more. Its God Tiers even reach Universal+ levels of power, capable of creating, resetting, and completely erasing the timeline, at will. The low to high tiers however sit firmly within Tier 9, with normal human to supersonic speed, but with unique hax allowing many of them to take on characters they normally shouldn't be able to.

Note: For the statistics of all the monsters in the game see here. 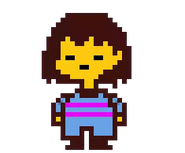 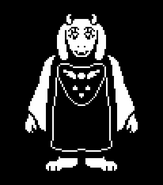 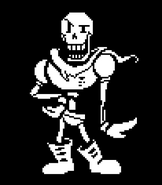 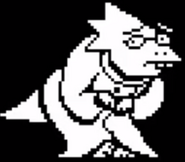 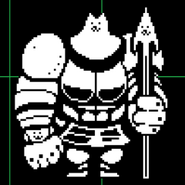 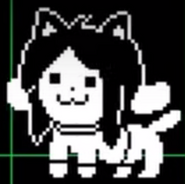 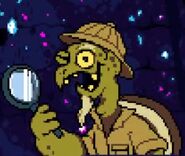 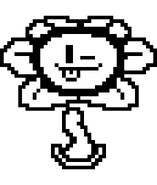 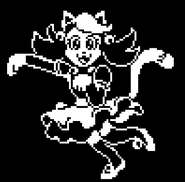