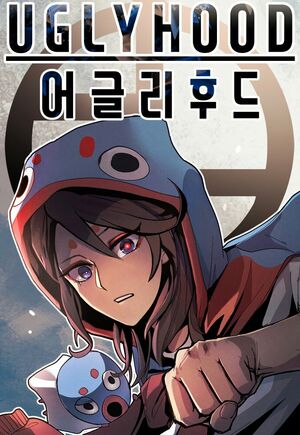 The world is being assimilated by a crazy religion, and to stop it I have become their satan. The religion is controlled by aliens, and people don’t have a clue. The world says that aliens don’t exist, but they are everywhere. How am so I certain? Because I am also an alien.

The Verse is currently sitting at Wall level while having notable abilities such as Flight, Healing, Invisibility, Stealth Mastery, and Teleportation