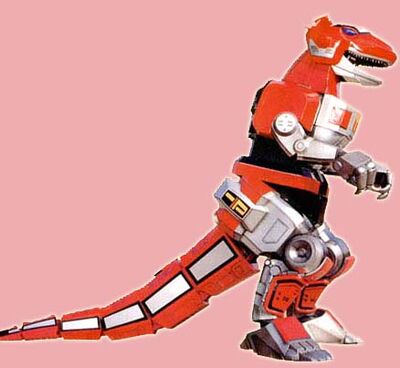 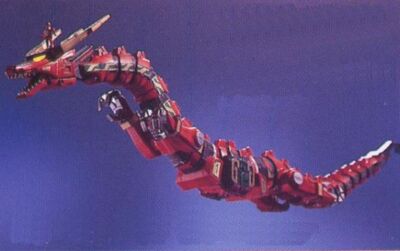 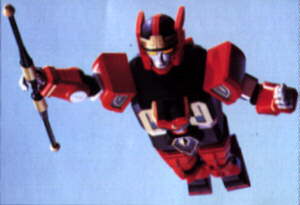 Tier: At least 5-A, higher as Red Dragon Thunderzord

Attack Potency: At least Large Planet level (Fought and contend with the Dragonzord), higher as the Red Dragon Thunderzord (The power of thunder grants the Zord much greater strength)

Speed: FTL to Massively FTL+ combat speed (Should be superior to Jason Lee Scott. On par with the Dragonzord in combat.)

Lifting Strength: Class K (Due to its sheer size)

Range: Extended melee range (due to size), a few miles with its ranged attacks

Weaknesses: A sufficient amount of damage to it will forcefully eject the pilot or separate it from other Zords as Megazord.