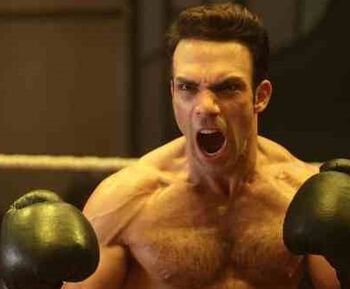 Powers and Abilities: Peak Human Characteristics and is a Boxing Champion

Weaknesses: He is arrogant and often underestimates his opponents

Retrieved from "https://vsbattles.fandom.com/wiki/Twister_(Ip_Man)?oldid=5580020"
Community content is available under CC-BY-SA unless otherwise noted.