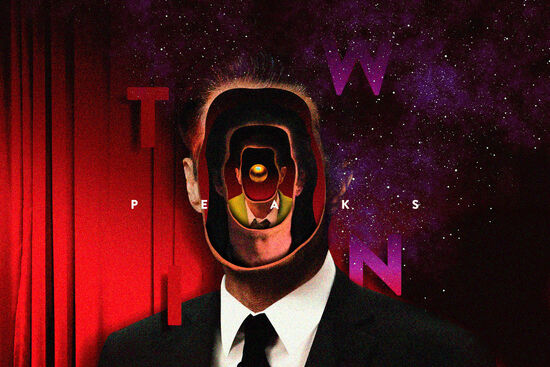 Twin Peaks is a crime drama television series created by director, David Lynch, and writer, Mark Frost. The original TV run was comprised of two seasons throughout the early 1990's amassing a cult following throughout its programming, which was followed by its film of the name Fire Walk With Me before being cancelled. However, in the 25 years of its subsequent cancellation the show returned with its third season, called The Return, in 2017 continuing from the prior seasons cliffhangers and loose ends. Several books since the shows return written by Mark Frost have been utilized as tie-ins and expansions of Twin Peak’s prominent story beats and plotlines.

The murder of Laura Palmer has shook the remote town of ‘Twin Peaks' to its core as FBI Agent, Dale Cooper, via a prophetic dream, makes the scene to investigate the case. But as he delves deeper into the murder of the town sweetheart he commences to dig up the stowed secrets kept with her beyond death; Unraveling ties and turns expanding far from the bounds of the town itself and breaking into domains no mortal mind had business witnessing or involving itself in.

Despite its seemingly ordinary, initial setting as an occult police drama, Twin Peaks is a surprisingly powerful universe overall, easily standing as one of the strongest live-action settings in western media, mainly as a result of its metaphysical, surreal elements building up to an extensive, if obtuse, cosmology comprised of multiple higher dimensions and layers of reality.

Although the more grounded, human characters of the setting are relatively unimpressive, peaking at Wall level showings of strength such as Nadine Hurley sending fully-grown men airborne and bending steel with her bare hands, the introduction of the Spiritual Beings pertaining to the alternate planes of reality known as the "Lodges" vastly skyrockets its standing, with them being metaphysical entities from outside of space and time, hailing from a world of pure nothingness which fully underlies, and is fundamentally "deeper" than the physical world - which itself is shown as comprised of multiple higher dimensions, as well as potentially infinite higher planes of existence - and being capable of accessing higher layers of reality wherein it is trivialized as fiction, as well as manipulating the fundamental, binding force of existence, manifested in the form of electricity.

Finally, in the highest level of the setting, there exists the Mauve Zone, a conceptual, primordial world of timeless symbols from which all of existence is seen as fiction, appearing as a movie projected upon a screen which its inhabitants can effect seemingly at will, giving origin to static concepts and archetypes, and instantiating them within the world below. It is seemingly the residence to the "physical" forms of the three supreme spirits of the setting, which are identified as "The Fireman", "Senorita Dido", and "Mother" respectively, while their true forms appear to be even higher, fully abstract entities void of any monikers or identities whatsoever, existing as fundamental forces ubiquitous throughout all of reality.

More detailed information regarding the verse's cosmology and mechanics are present in this blog. 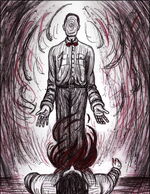 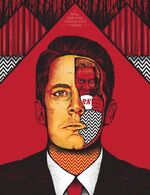 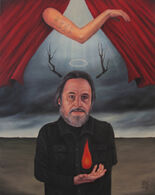 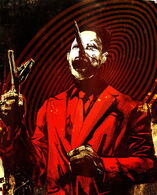 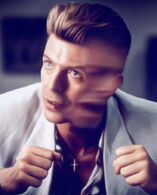 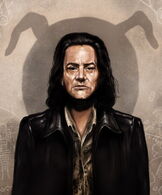 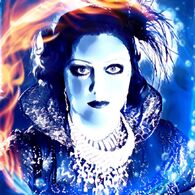 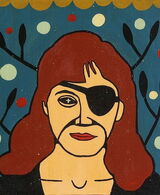