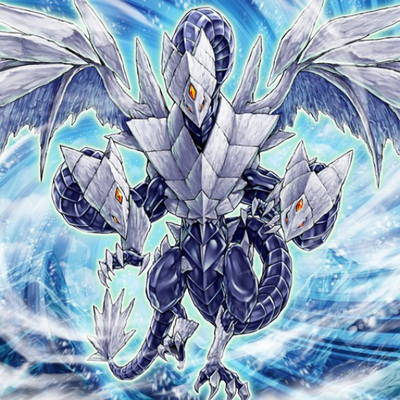 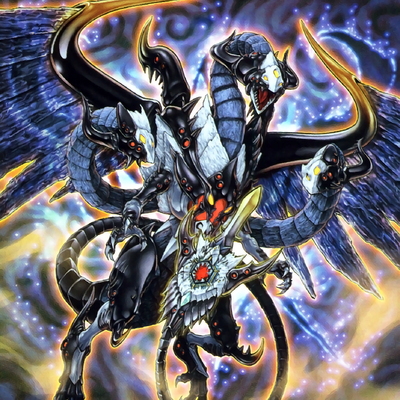 Powers and Abilities: Superhuman Physical Characteristics, Flight, Large Size (Type 2), Ice Manipulation (His ice is much stronger than that of Brionac and Gungir), Time Stop (His ice so potent that he was able to stop time on a global scale), Resistance to Mind Manipulation, Attack Reflection, and Power Nullification (Broke free from the powers of the Ice Mirror and Mediums) | All previous powers to a much greater extent plus Mind Manipulation (Those incapable of resisting its intense evil thoughts of the Evilswarm are instantly corrupted, turning them into more Evilswarm), Corruption, Possession (Those corrupted by the Evilswarm take control of those they fight to pass on its influence. This also works on machines and the dead), Resurrection (Able to resurrect the dead as well as destroyed technology by turning them into Evilswarm), and Empathic Manipulation and Absorption (Evilswarm grow more powerful by absorbing negative emotions, the more they are exposed to negative emotions the stronger they become), Disease Manipulation (Can spread the Evilswarm)

Saitama (One-Punch Man) Saitama’s Profile (Speed Equalized. Both were in their High 6-A version)

Start a Discussion Discussions about Trishula, Dragon of the Ice Barrier